Ex-hitman John Wick comes out of retirement to track down the gangsters that took everything from him. 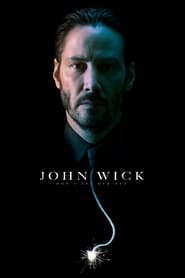 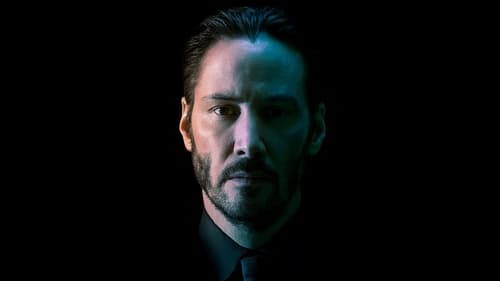 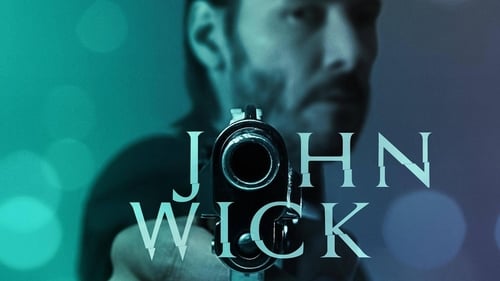 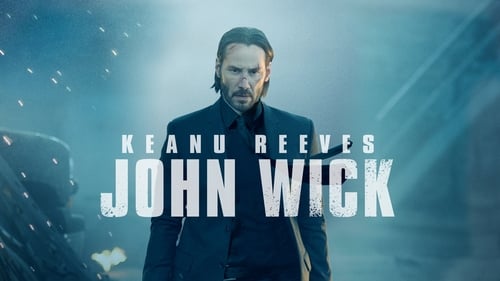 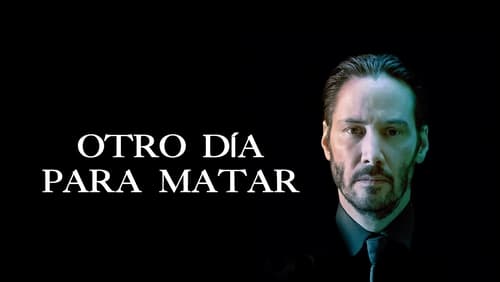 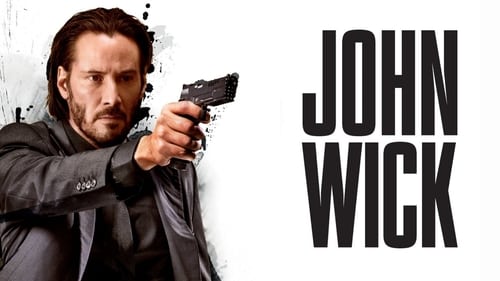 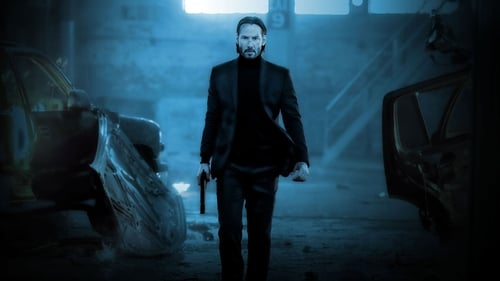 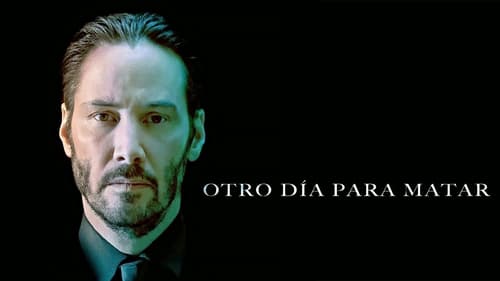 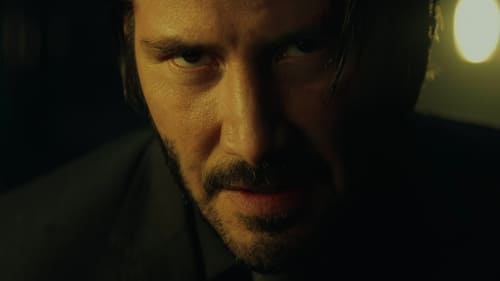 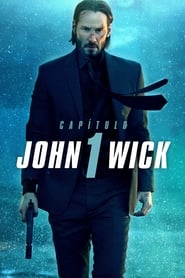 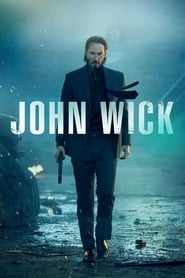 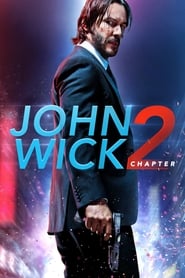 John Wick is forced out of retirement by a former associate looking to seize control ... 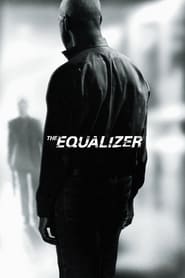 McCall believes he has put his mysterious past behind him and dedicated himself to beginning ...

Major Bill Cage is an officer who has never seen a day of combat when ...

Ethan and team take on their most impossible mission yet—eradicating 'The Syndicate', an International ...

An idealistic FBI agent is enlisted by a government task force to aid in the ...

Ex-government operative Bryan Mills finds his life is shattered when he's falsely accused of a ...

This is very much my kind of movie. Straightforward, lots of good action, our hero never waivers from his path and no social or emotional nonsense. Those who have watched the movie might wonder why I claim that there is not emotional nonsense since the entire plot is driven by John Wick’s very emotional response to his wife’s death and the subsequent killing of the dog that he received as a last present from her. What I mean with “no emotional nonsense” is that John Wick is never second guessing himself, the movie never really tries to portray him as an “ordinary” guy having second thoughts about killing the bad guys and he doesn’t go into some silly “oh should I really pull the trigger” trance and drops the gun in the worst possible moments as is done in a lot of movies. Sure, there are emotions in this movie. Rage and thirst for revenge in particular with the addition of a healthy dose of fear from the bad guys…eventually that is. The plot of the movie is, as I wrote, quite straightforward and classical. Retired hit man gets wronged by idiot son of big bad guy. Hit man gets pissed off and goes on a quest for revenge. People die (a lot of them). Hit man and big bad guy have a show down at the end. In terms of story that is about it. However, such a story can be told and presented in a good and entertaining way and in a less good and entertaining way. As far as I am concerned the way the story is told in this movie is very, very entertaining. Keanu Reeves is quite good as the hit man. So are the big bad guy and most of the other actors of any importance. During the course of the movie we get more than a few glimpses into John Wick’s former life and it is a quite cool background that have been elaborated. The secret world that John Wick was once part of and how it works and operates would be worthy a good old-fashioned James Bond movie. Then of course there is the action. It is an action movie so you do expect quite some expenditure on the action and this movie do not disappoint. There are lots of action and it is good action. Sure, the ease by which John Wick picks off his opponents waiving his gun(s) in all direction without hardly looking is sometimes a bit over the top but it is still done with a fluidness and grace that just makes it … so cool. The gun fights are generally mixed up with some equally good martial arts close combat stuff and it is really well woven together. One thing that I really like with this movie is that John Wick is the cool, cold, determined, not to be pissed off, killing machine from start to finish. There are really no slow parts or “obligatory” scenes of doubt and self-recrimination. It is “the bad guys will pay” all the way. This of course gives the opportunity to include some other elements that I quite like in a story like this. For instance the parts where the spoiled total idiot son of the big bad guy slowly gets his arrogance replaced by some good, honest to God, fear. Fear of death and fear of the guy he so carelessly pissed off. Needless to say, I enjoyed this movie a lot when I sat down to watch it with my oldest son yesterday.

I don't get why this movie has such good reviews. It simple and quite uninteresting. Lots of actions and well known faces (many from TV series), but nothing else. The same old brainless plot to justify tons of bullets.

Woof! Keanu Reeves is the John Wick of the title, a grieving one man army who gets tipped over the edge when gangsters kill his dog. Carnage ensues. The paying public do like a good revenge flick, there have been plenty this last couple of decades, and they do go down well. Once the set-up has been staged - Wick grieves at the loss of his loved one - gets some small joy via a pet - only to have that snatched away from him, then the film becomes a joyously unstoppable actioner. Wick, in good hands with a moody and beefy Reeves (face fuzz strange, though) strong in presence, cuts a swathe through the gangland eastern blockers. And that's pretty much it! Characterisations are thin on the ground, it's a bit nutty and of course preposterous, but boy is it fun. There you go, a box office winning actioner without pretensions. Enjoy. 7/10

~NO SPOILERS~ John Wick is an excellent revenge action movie that raises the bar with its excellent lighting, cinematography, and martial arts displays from Keanu. Mr Wick spends the rest of the film getting even with a mob boss for the actions of his son who killed his dog and stole his car. As far as the plot goes, its pretty simple but there is a lot of depth to the world. Reeves displays a decent amount of acting range here, but his real talent is bringing bad guys down one headshot at a time. Its glorious to see him smack a guy over the head, hold him down while reloading, and then take him out. The best thing about this film is the lack of shaky cam-- you can see all the action happening clearly. This is made possible by the dedication of the actors in their martial arts training. Support films like this, they are a rare breed these days!

**Pure unadulterated action** John Wick - it's that kind of a character whose name is enough to inflict terror in the minds of people. And whoever isn't terrified doesn't mean that they're better, it just means that they don't know JOHN WICK. It definitely isn't the first character of it's kind, but very few characters of this kind convince you that they are what they are supposed to be. Let's just say that John Wick kicks a** and he is pretty awesome at that. I can't think of anyone else to be John Wick other than Keanu Reeves, the guy's living the character on screen. The hand to hand combat, usage of knives and guns, the action, it all seems poetic at times. The thing I loved the most is that there wasn't too much noise, no Boom Boom, just the Bang Bang, exactly what you'd expect from a hit-man. The cinematography, dialogues, background score, direction, action, everything was just what a movie like this needs. It ticked all the right boxes for me and I think every action movie fan would lap this one up. It is a great action revenge movie that never runs out of steam throughout it's course. So, everyone who loves to see bullets flying all over the screen, or to quote it better, say hitting just the right spots, go treat yourself to this movie. You'd be glad. An 8 out of 10

It's cheesy, formulaic, and hammily acted. It's also stylish, high energy, and generally just a fun popcorn movie. "John Wick" is a retired hitman who gets brought back into the life by a personal attack (no spoilers here, but if you're squeamish about animal cruelty, be warned). Okay, we've heard this story dozens of times. What's different is the world in which this takes place. There's a secret criminal underground that seems to have their hands in everything, and there's a specific code and honor among thieves. Actually, come to think of it, we never really meet anyone who isn't involved or in the know somehow, so it's implied that this society is very widespread and possibly runs everything. This film actually seems to have more in common with the "Wanted" comic book than the "Wanted" movie did. Part of the style and identification with the near superhuman Keanu Reeves as Wick is that he isn't a perfect action hero. He gets hurt. A lot. Unlike Neo, he's not invincible. He's simply very well trained and determined, which makes the combat sequences more interesting because, even though you know the outcome, there's always this little part in the back of your mind that wonders if he'll come out in one piece, making them gritty and...semi-realistic. Let's be honest, a lot of the action moves are very theatrical and wouldn't have much practical value in the real world. Given the implications for how big this criminal underworld probably is, it seems to have been set up to be a franchise from the start. From background characters like Ian McShane's Winston (who keeps referring to Wick as "Jonathan" even though the name is John; different spelling means it isn't a shortened version of his name) to Lance Reddick's hotel manager (who I would swear there is more going on with this character and hopefully gets explored later), there's a lot of ground to explore. It's not a smart or challenging film, but it is fun and not a bad way to spend a couple hours if you like action movies. 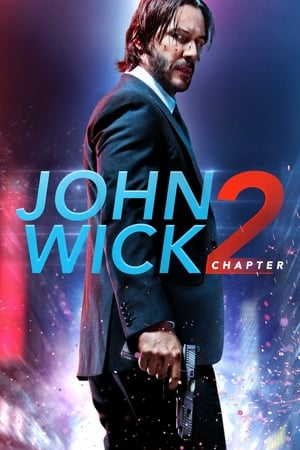 John Wick is forced out of retirement by a former associate looking to seize control of a shadowy international assassins’ guild. Bound by a blood oath to aid ... 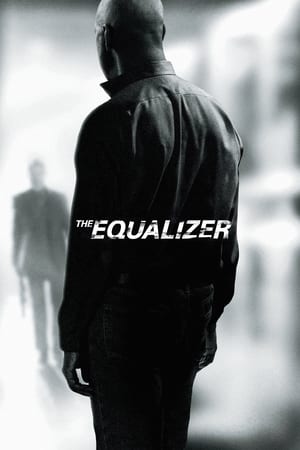 McCall believes he has put his mysterious past behind him and dedicated himself to beginning a new, quiet life. But when he meets Teri, a young girl under ... 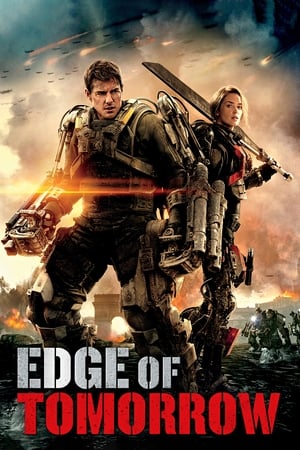 Major Bill Cage is an officer who has never seen a day of combat when he is unceremoniously demoted and dropped into combat. Cage is killed within minutes, ... 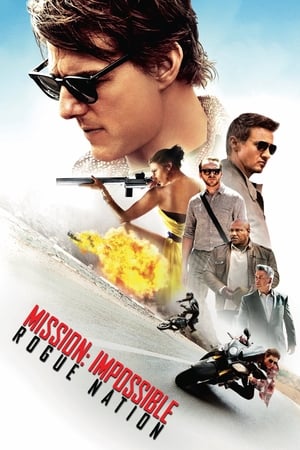 Ethan and team take on their most impossible mission yet—eradicating 'The Syndicate', an International and highly-skilled rogue organisation committed to destroying the IMF. 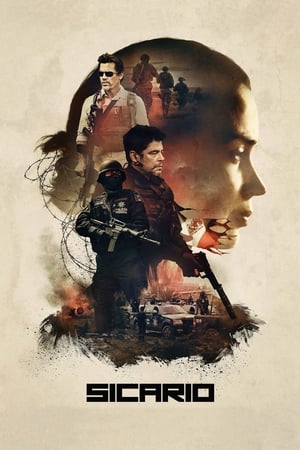 An idealistic FBI agent is enlisted by a government task force to aid in the escalating war against drugs at the border area between the U.S. and ... 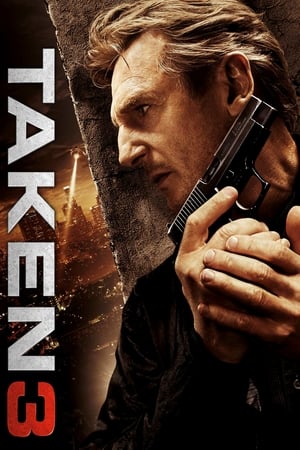 Ex-government operative Bryan Mills finds his life is shattered when he's falsely accused of a murder that hits close to home. As he's pursued by a savvy police ... 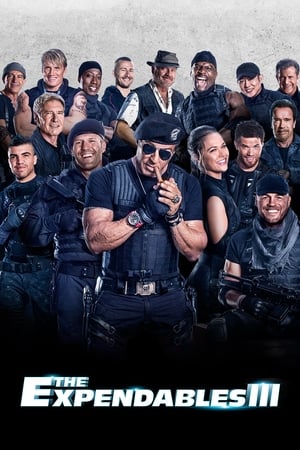 Barney, Christmas and the rest of the team comes face-to-face with Conrad Stonebanks, who years ago co-founded The Expendables with Barney. Stonebanks subsequently became a ruthless arms trader ... 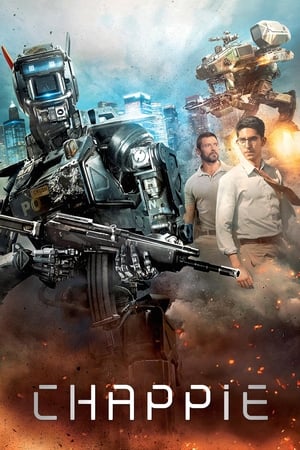 Every child comes into the world full of promise, and none more so than Chappie: he is gifted, special, a prodigy. Like any child, Chappie will come under ... 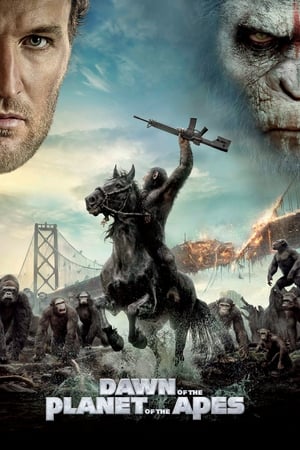 Dawn of the Planet of the Apes

A group of scientists in San Francisco struggle to stay alive in the aftermath of a plague that is wiping out humanity, while Caesar tries to maintain dominance ...

In RoboCop, the year is 2028 and multinational conglomerate OmniCorp is at the center of robot technology. Overseas, their drones have been used by the military for years, but ...

Doormat Wesley Gibson discovers that his recently murdered father – who Wesley never knew – belonged to a secret guild of assassins. After a leather-clad sexpot drafts Wesley into the ... 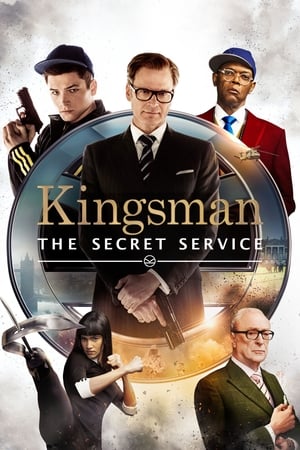 The story of a super-secret spy organization that recruits an unrefined but promising street kid into the agency's ultra-competitive training program just as a global threat emerges from ...