Dr. Lily Houghton enlists the aid of wisecracking skipper Frank Wolff to take her down the Amazon in his dilapidated boat. Together, they search for an ancient tree that holds the power to heal – a discovery that will change the future of medicine. 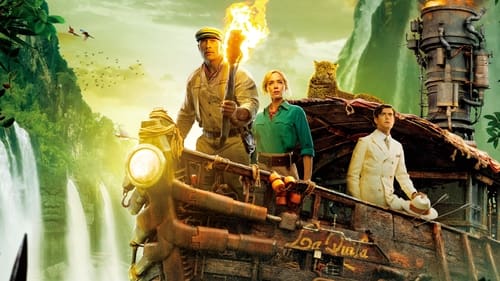 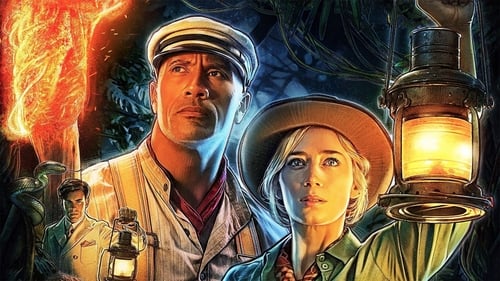 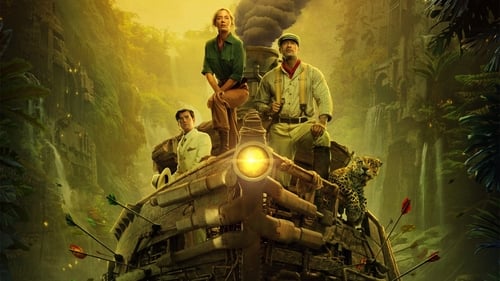 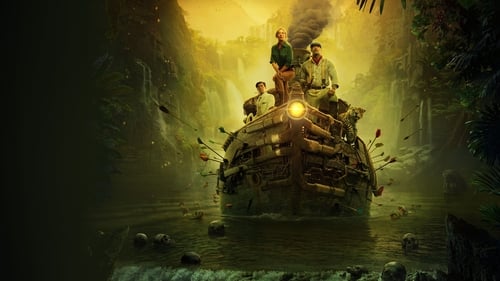 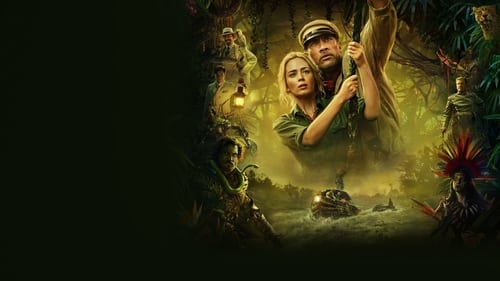 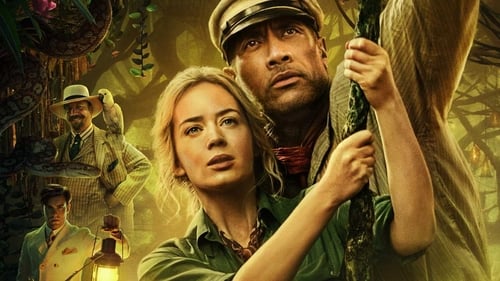 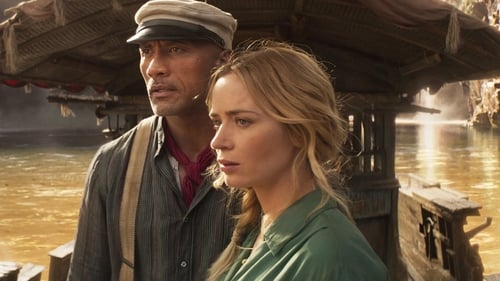 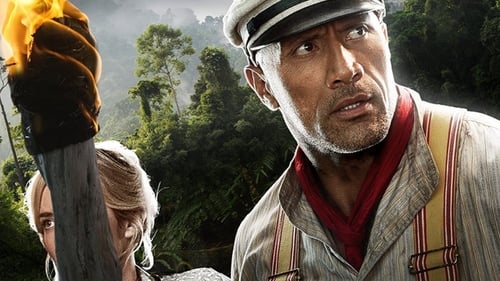 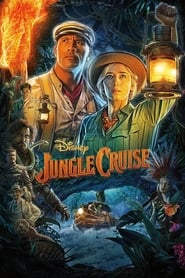 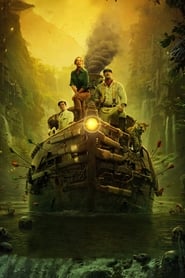 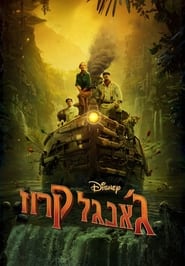 Ask anyone who has ever spent time at a Disney park what attractions they enjoy riding and chances are good that the Jungle Cruise will be amongst them. The project was a labor of love for Walt Disney and has thrilled millions of guests with the scenic cruise, animated animals, and the cringe-worthy puns and jokes from the captains who have made it an enduring legend. Since attractions ranging from “Pirates of the Caribbean”, “The Haunted Mansion” and “The Tower of Terror” have made their way to screens along with others over the years; it was not much of a shock to hear that The Jungle Cruise was next in line to make the leap to the big screen. Despite several release date changes and then a lengthy delay due to Covid; the film has finally arrived backed by a star-studded premiere at Disneyland. When Doctor Lilly Houghton (Emily Blunt) with the help of her high-maintenance brother MacGregor (Jack Whitehall) desire to find a mythical item and gain entry into a prestigious organization; they are hampered by the sexist views of early 1900 England and forced to steal an artifact and race to the Amazon. With a dangerous foreigner; Prince Joachim Jesse Plemons and his goons in hot pursuit, Lilly and her brother find themselves in the company of a boat captain named Frank (Dwayne Johnson); who in dire need of money uses all sorts of methods to gain a charter and take Lilly and her brother into a dangerous area. Along the way, all manner of humor, action, and dangers arise as everything from hostile natives, animals, rapids, and of course, The Prince stands in their way. If this was not bad enough; there is also a matter of a curse that must be factored in which presents an even bigger danger than before. In a race against time, Frank and Lilly must learn to trust and work with one another and decipher the clues to save the day and keep the forces of evil from winning. The film takes a bit of time to get going as while there is some action and great scenery and sets; early on it does seem to be unsure of what type of film it wants to be and what type of story it wants to tell. Is it a madcap adventure with a dash of romance? Is it an FX-laden action spoof? Perhaps it is an over-the-top action film that recalls the fabled cinematic adventures of old? In reality, the film is a combination of all of the above. I had flashes of “The African Queen”, “Romancing the Stone”, “Raiders of the Lost Ark”, “Pirates of The Caribbean”, and “The Mummy” during the film. While the MacGuffin element of the film may be a bit confusing for some with more questions than answers; Blunt and Johnson work very well with one another and Whitehall provides a wider element to his character making him more than the comic relief in the film. The FX are very enjoyable and the film mixes the humor with the action well including some of the best jokes from the attraction. While it may at first glance be considered just a routine adventure film; the movie blends a strong and enjoyable cast with a fun adventure that recalls the thrilling cinematic tales of old but does so with a fresh and modern twist. 4 stars out of 5