In the years before the First World War, three Britons are drawn into fraught and ultimately tragic relations: Anglican Christopher Tietjens, second son of the lord of the manor of Groby, Yorkshire, who is a disconsolate, Tory statistician in London; Catholic Sylvia Satterthwaite, his promiscuous and self-centered socialite wife who has married him only to hide the fact that their son is not really his; and freethinking Valentine Wannop, a young suffragette and daughter of a lady novelist, who is torn between her idealism and her attraction to "Chrissy". As the war works a profound change on Europe, and Chrissy is badly wounded in France, the conflict shatters and rearranges the lives of all three principals, as well as virtually everyone else in their elite circle. 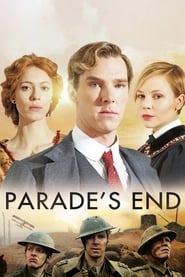 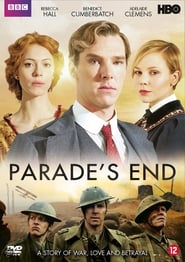