A widowed new dad copes with doubts, fears, heartache and dirty diapers as he sets out to raise his daughter on his own. Inspired by a true story. 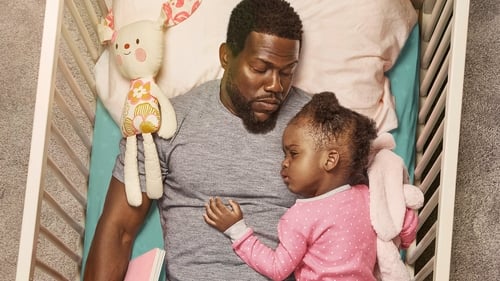 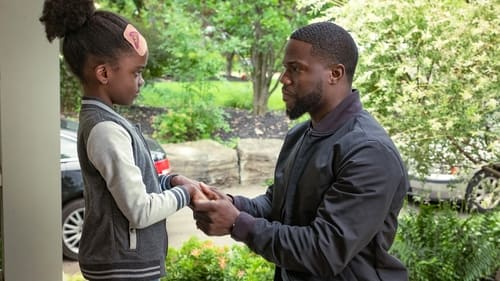 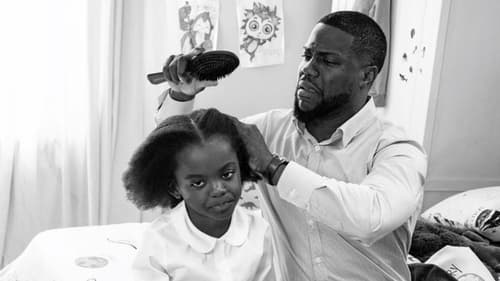 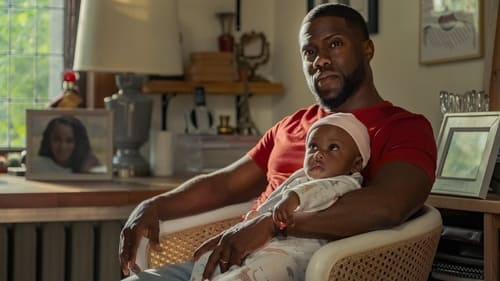 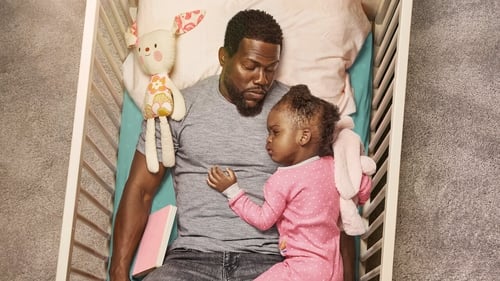 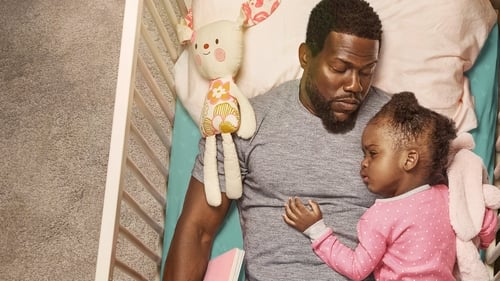 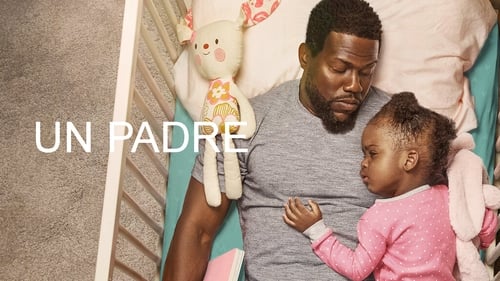 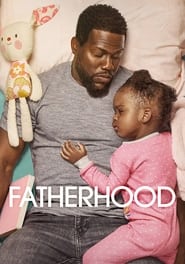 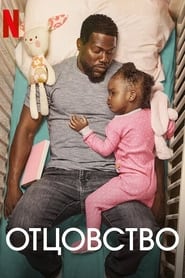 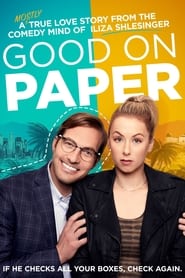 After years of putting her career ahead of love, stand-up comic Andrea Singer has stumbled ...

Determined teen Din is longing to reconnect with his childhood best friend when he meets ... 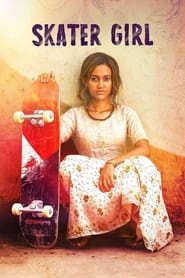 Prerna, a teenager growing up in rural India, comes of age when she’s introduced ...

Luca and his best friend Alberto experience an unforgettable summer on the Italian Riviera. But ...

After a sudden global event wipes out all electronics and takes away humankind’s ability ... 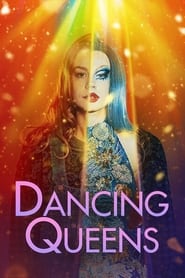 The story of Dylan Pettersson, a 23-year-old girl from a small island in the Swedish ...

The theme of the movie is pulling the family feeling out of you. The acting of kevin is nice as always, but there is few details the director miss to include. Kevin hair style always goood!! **where is the busy father raising his daughter**. Few moments of his wife is not enough i never felt attached to his wife dead rather then what will happen with his relationship about arguments and struggling.. overall is nice to watch, it can be boring few minutes.

There are many films about parenthood, but Fatherhood caught my attention due to the main actor and the director. Kevin Hart (Jumanji: The Next Level) is one of the most recognizable, famous faces in comedy, so seeing him bring it down to portray a more grounded character dealing with an emotionally devastating moment in life is captivating, to say the least. In addition to this, Paul Weitz, one of the directors of American Pie, is directing this Netflix flick. How can someone not feel remotely interested in watching the final result? Fatherhood may go through the usual plot developments and character building of the genre, but Hart offers a brilliant performance as the compelling protagonist who will grab every viewer's attention. The actor proves yet again that he isn't a one-trick pony, seamlessly incorporating the complex feelings of his character. From losing the woman he loves to raising a child on his own, the accumulated emotions keep the movie worth investing in. Alfre Woodard (The Lion King) is terrific as always, but Lil Rel Howery (Judas and the Black Messiah) isn't really able to overcome the script issues when it comes to the comedic bits. The jokes themselves are acceptable, but they're often inserted at the wrong moment. There are many scenes where a joke could have helped lighten the heavy, depressing atmosphere, but they're saved for dialogues that don't require them. Howery is usually hilarious, but in this film, his character genuinely feels a bit irritating. Despite the overlong stay, it's a movie I can see helping a lot of parents in similar situations while being entertaining and enlightening at the same time for other viewers. Rating: B- 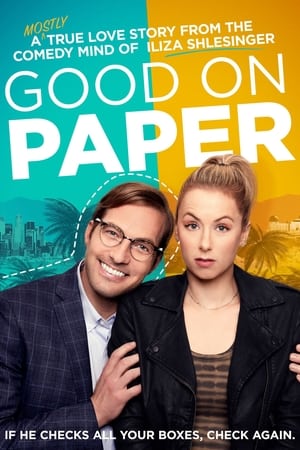 After years of putting her career ahead of love, stand-up comic Andrea Singer has stumbled upon the perfect guy. On paper, he checks all the boxes but is ... 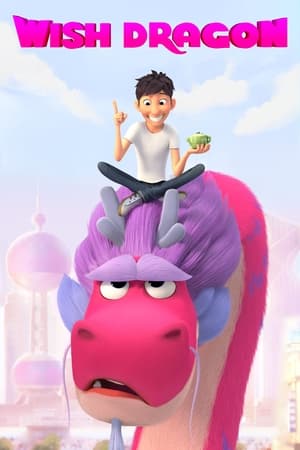 Determined teen Din is longing to reconnect with his childhood best friend when he meets a wish-granting dragon who shows him the magic of possibilities. 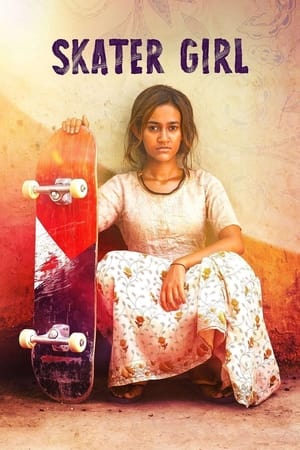 Prerna, a teenager growing up in rural India, comes of age when she’s introduced to the sport of skateboarding. As a result, she has to fight the ... 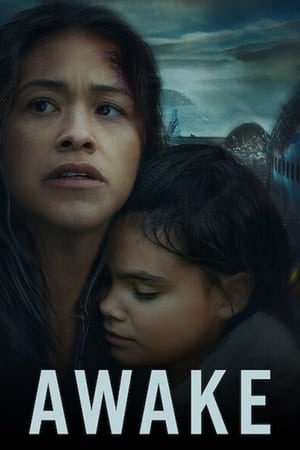 After a sudden global event wipes out all electronics and takes away humankind’s ability to sleep, chaos quickly begins to consume the world. Only Jill, an ex-soldier ... 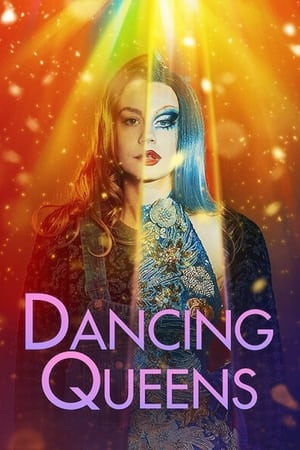 The story of Dylan Pettersson, a 23-year-old girl from a small island in the Swedish archipelago with big dancing aspirations. 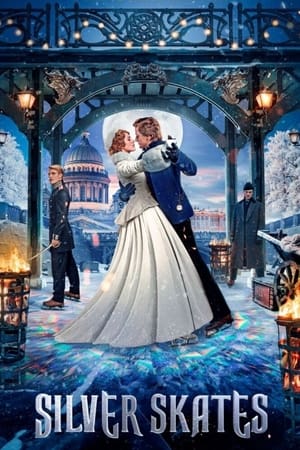 1899, the Christmas-time St.Petersburg. Ice-covered rivers and canals of the capital seethe with festive activities. On the eve of the new century those who should not be destined ... 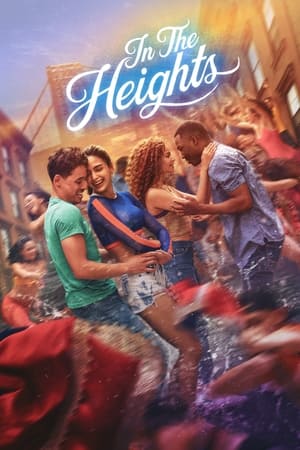 The story of Usnavi, a bodega owner who has mixed feelings about closing his store and retiring to the Dominican Republic or staying in Washington Heights. 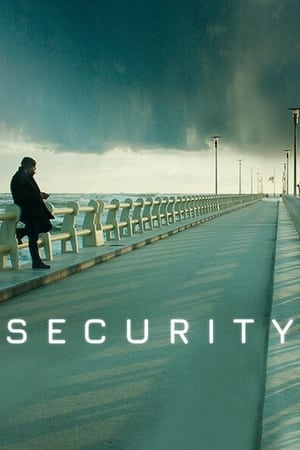 After the assault of a young woman in their seaside town, a security expert and his family get caught in a powerful riptide of secrets and lies. 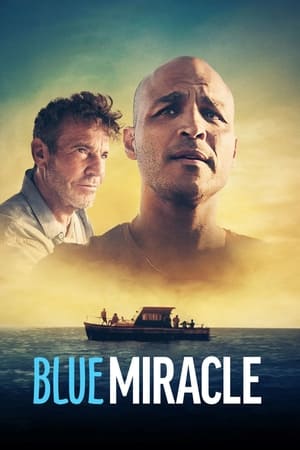 To save their cash-strapped orphanage, a guardian and his kids partner with a washed-up boat captain for a chance to win a lucrative fishing competition.