In this sequel to the 2017 live-action netflix Adaptation of the manga the Elric brothers meet their toughest opponent yet — a lone serial killer with a large scar on his forehead. 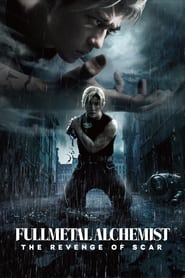 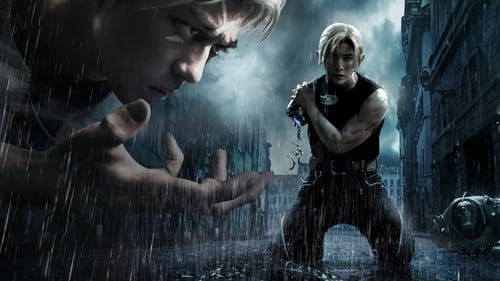 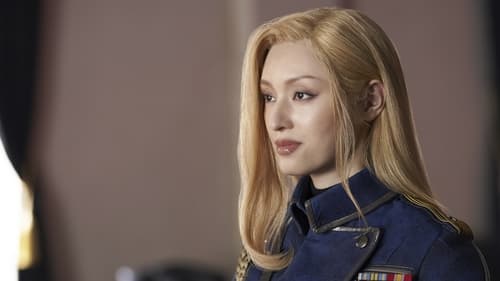 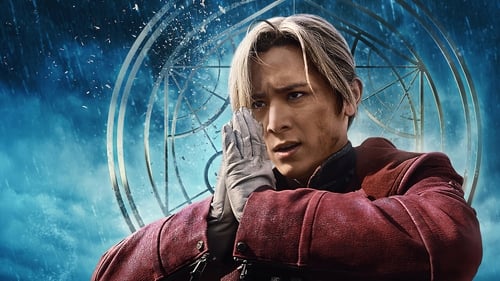 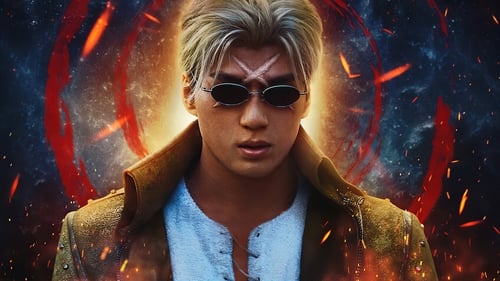 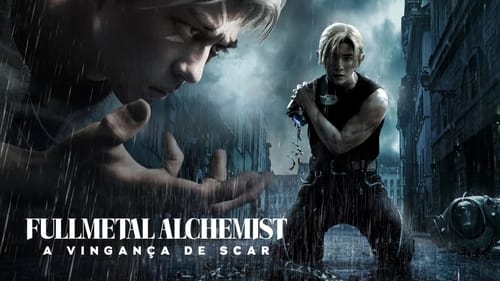 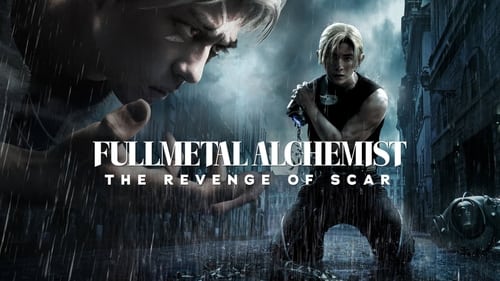 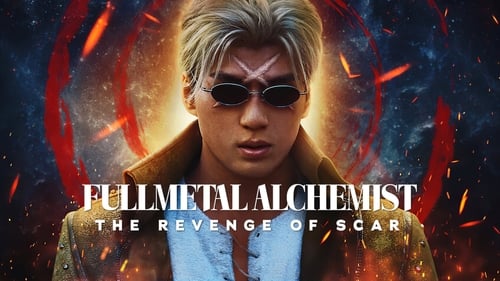 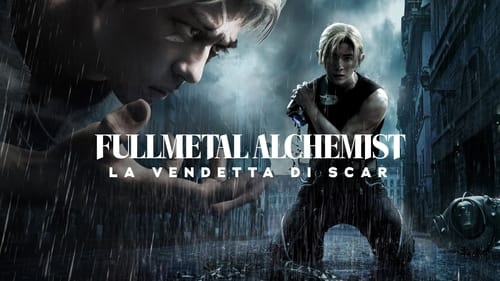 More Backdrops of Fullmetal Alchemist: The Revenge of Scar 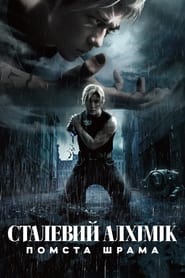 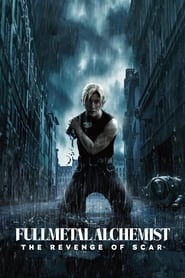 More Posters of Fullmetal Alchemist: The Revenge of Scar

More Videos of Fullmetal Alchemist: The Revenge of Scar

Whilst I'm not a Manga fan, the live action Fullmetal Alchemist films have caught my attention. This is the second, the first dates from 2017. The cyber punk style story is anything but linear, with plots and sub plots. I have found this approach to story construction is typical, of a large number of Asian films and series. You really do need to pay attention or it can quickly become confusing. The tales overriding reflections on the horrors of war and the need to endure its aftermath, are universal. Characterisations are well rounded and mostly relatable, with competent acting from the cast. That said, its worth keeping in mind the motivations and behaviours, of the characters might feel a little different and even quirky. This is to be expected, as this film mirrors Asian not Western attitudes and cultural norms. Action is plentiful and polished, with more than decent special effects. Certainly, this film is never going to bore action fans. Is there a downside? At times it did feel a little silly. Some of the humour in particular, comes across as rather slapstick. That said, it could just be my cultural perspective and probably is, in truth. Characterisations can be over the top at times but maybe that's just Manga? I don't know. I summary, can't comment on the integrity of the translation from comic/animation format to live character action. That said, as a non Manga purist, it really doesn't matter.I liked this film and look forward to the third instalment in the series.