A happily single, self-absorbed, workaholic corporate lawyer is living the high life in New York City until she awakes in alternative reality. Now a wife and stay-at-home mom, Claudia struggles to make sense of her new life. 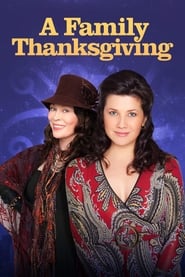 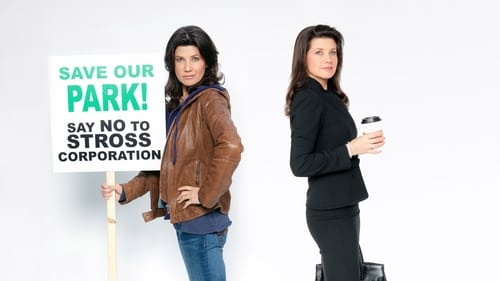 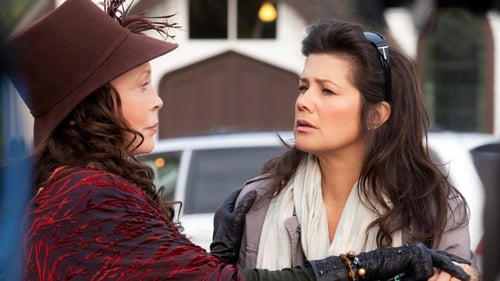 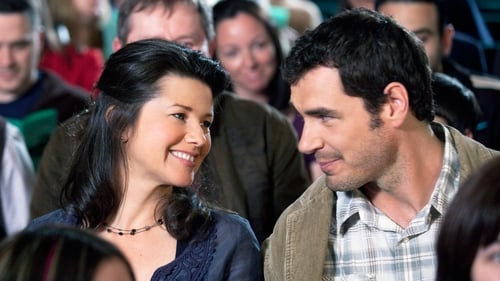 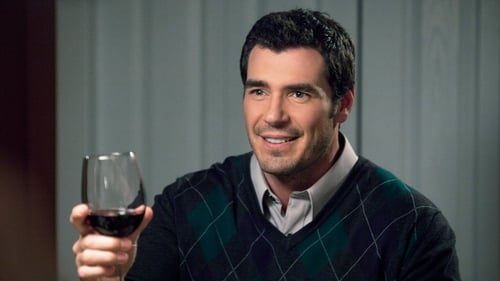 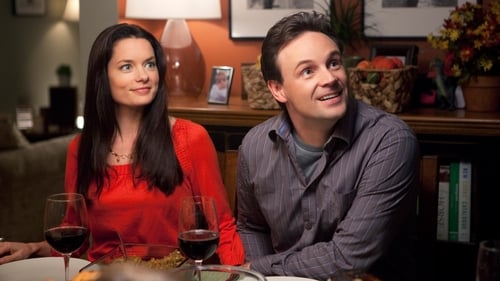 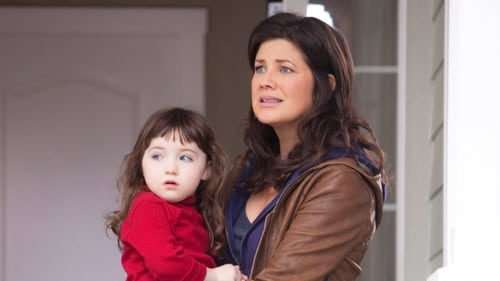 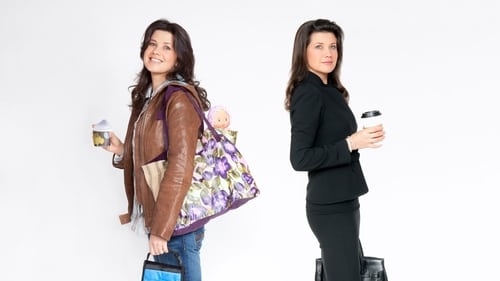 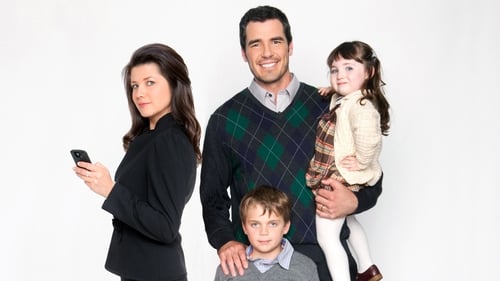 More Backdrops of A Family Thanksgiving 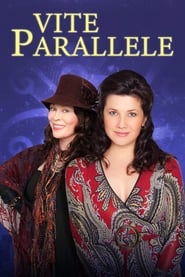 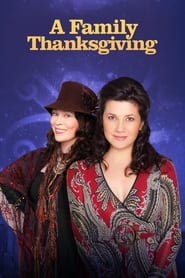 More Posters of A Family Thanksgiving

Claudia (Daphne Zuniga) worked hard and near her goal of making partner at the law firm she works at, but everyone including her sister is pushed aside during her climb to the top. A mysterious woman played by Faye Dunaway uses her magic to transport Claudia into the life she could have, including having a husband and kids. Claudia’s early goal is simply to get back to her life as a lawyer but as a little time passes, she begins to enjoy the roles of wife and mother and soon realizes she doesn’t want to go back to the old life. She knows all and sees all. Therefore, to give Claudia a rude awakening, this woman plants Claudia in a "what if" new life. In this one, Claudia is married to Bill, having given up her career, and is the mother of two adorable children. But, wait, Claudia doesn't even know how to change a diaper or pack a lunch! Also, Bill thinks she is angry about a previous fight, but just how long can she give him the cold shoulder in the bedroom? Most importantly, she gets to know her sister's point of view about the case she could have had, and her sister may be right. Please, can't she just go back to her normal life, Claudia pleads, or does she really want to? This film is in the long tradition of such flicks as Sliding Doors and 17 Again, where one can go back in time and choose a different path to pursue. Happily, its not too much of a good thing, as the film is funny, clever, and sweet. Zuniga is a great and pretty comedian while Payne is a real find, quite handsome and appealing. The rest of the cast, including Dunaway, is nice as well. The look of the film, with its well-picked costumes, sets, and art direction, is winning as is the polished script and energetic direction. Hey, Thanksgiving is coming soon, as of this writing, but even if it weren't, this is a mood-setting movie that would aid in the true meaning of the holiday.A Single, high-flying attorney Claudia (Daphne Zuniga), tops in her class at Harvard Law, is focused on one thing: her career, and making partner at her this-is-your-only-life law firm. Her drive for success has predictably made her miss countless family events, and is about to do the same with this year's Thanksgiving at her sister's (Gina Holden, playing a stay-at-home mom), when Claudia is suddenly thrust by a mysterious figure (Faye Dunaway) into an alternate reality wherein she had given up the idea of practicing law years before in favor of having a husband (Dan Payne) and two children. If this sounds familiar, maybe you saw The Christmas Clause (TV 2008). The current movie takes the basic idea of the former, resets it from Christmas to Thanksgiving, and flips the situation, i.e., instead of a mom with three kids shown what her life would be like as a successful lawyer with all the material goods she could possibly desire, here the lawyer becomes the mom and is shown how much richer her life could be if she broadened her focus and looked beyond her career as the sole purpose of her life. While both movies take a similar route to reach a common goal, this "remake" comes off much more adeptly, and while still firmly rooted in the traditional Hallmark mold and formula, "Thanksgiving" dispenses with many of the clichés which made "Christmas" merely pedestrian. The acting here is mostly good, but young Kennedi Clements as Claudia's alternate reality daughter, is a heart-stealer in this, her apparent movie debut. & Daphne is Beautiful as always. I am Happy to say this fun film, with strong family elements, family-friendly viewing, is my recommendation to watch & this one for ages twelve plus due to the language