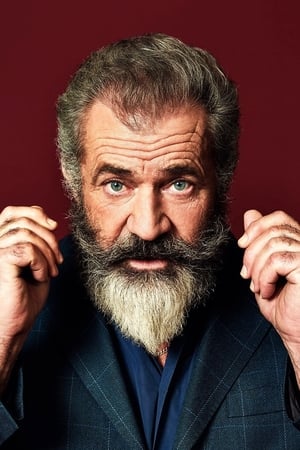 An actor, film director, producer and screenwriter. Born in Peekskill, New York, Gibson moved with his parents to Sydney, Australia when he was 12 years old and later studied acting at the Australian National Institute of Dramatic Art. After appearing in the Mad Max and Lethal Weapon series, Gibson went on to direct and star in the Academy Award-winning Braveheart. In 2004, he directed and produced The Passion of the Christ, a controversial, yet successful film, portraying the last hours in the life of Jesus Christ. Outside his career, remarks by Gibson have generated accusations of homophobia, antisemitism, racism, and misogyny; he has previously attributed the statements to his alcoholism. Description from Wikipedia. 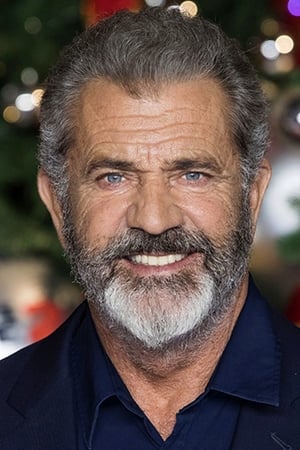 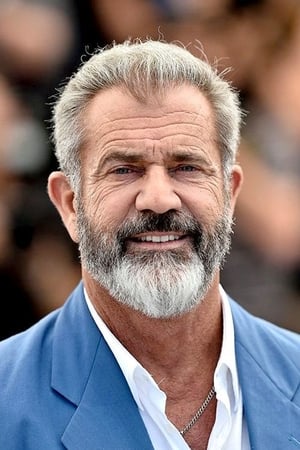 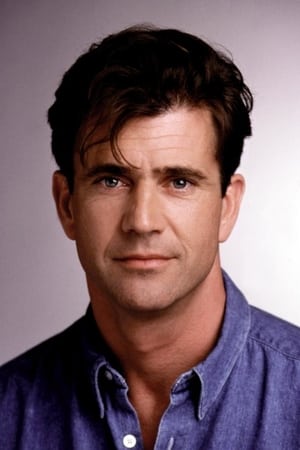 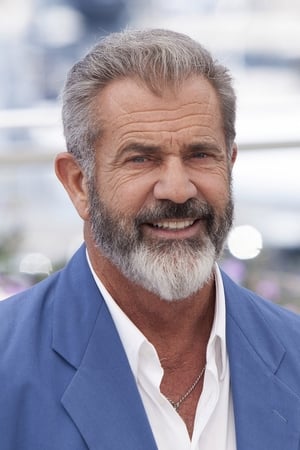 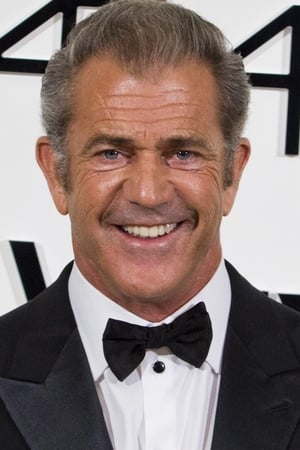 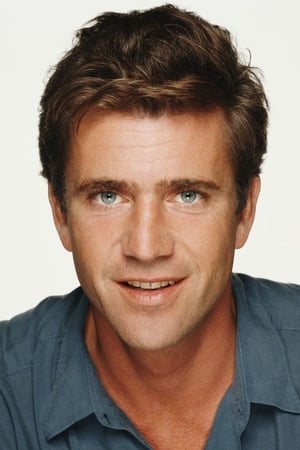 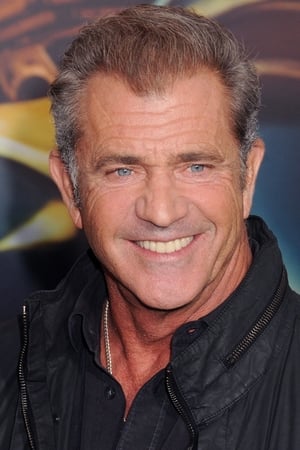 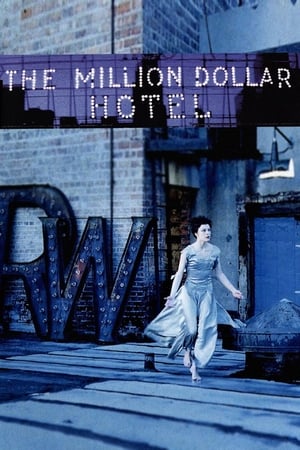 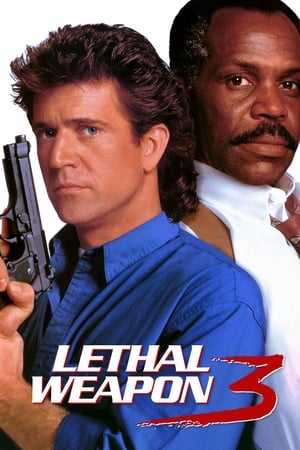 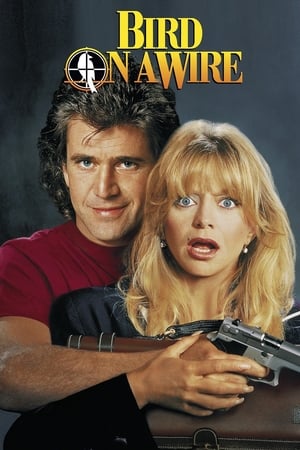 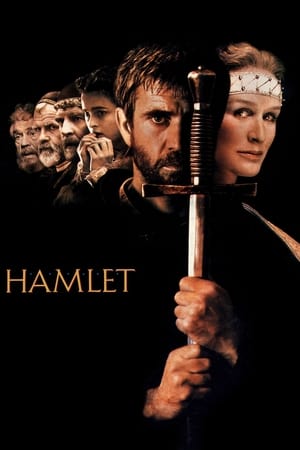 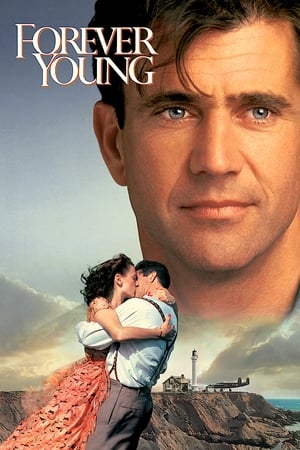 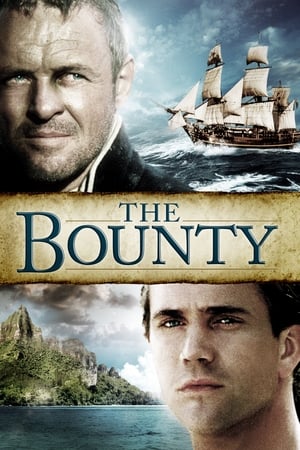