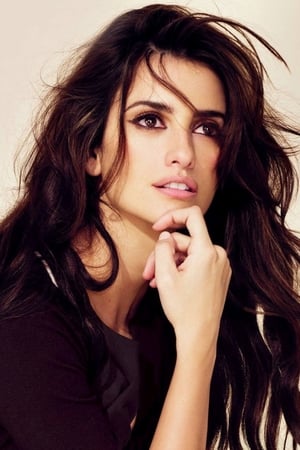 Penélope Cruz Sánchez is a Spanish actress and model, signed at age 15, made her acting debut at 16 on television and her feature film debut the following year in Jamón, jamón (1992), to critical acclaim.  Cruz achieved recognition for her lead roles in the 2001 films Vanilla Sky and Blow. She has since built a successful career, appearing in films from a range of genres, from thrillers to family friendly holiday features. She has received critical acclaim for her roles in Volver (2006) and Nine (2009) receiving Golden Globe and Academy Award nominations for each. She won the Academy Award for Best Supporting Actress in 2008 for Vicky Cristina Barcelona (2008). She was the first Spanish actress in history to receive an Academy Award and the first Spanish actress to receive a star at the Hollywood Walk of Fame. Cruz has modeled for companies such as Mango, Ralph Lauren and L'Oréal. Penélope and her younger sister Mónica Cruz have designed items for Mango.  Cruz has volunteered in Uganda and India; she donated her salary from The Hi-Lo Country to help fund the late nun's mission. A wax sculpture of Cruz will be placed in a premier spot in the Grevin Wax Museum in Paris. 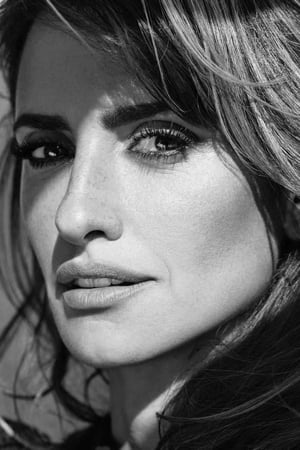 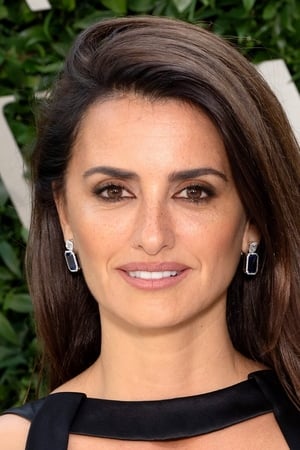 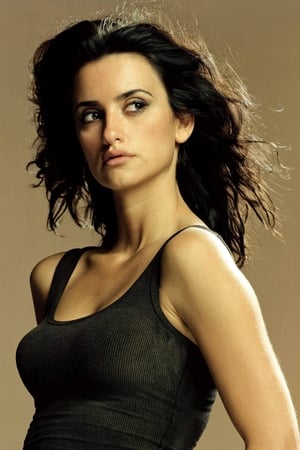 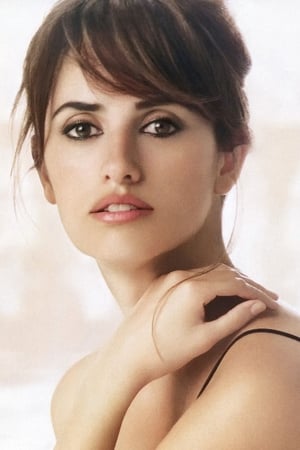 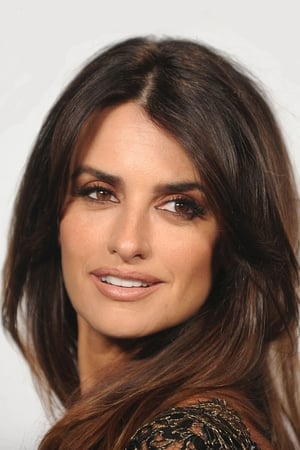 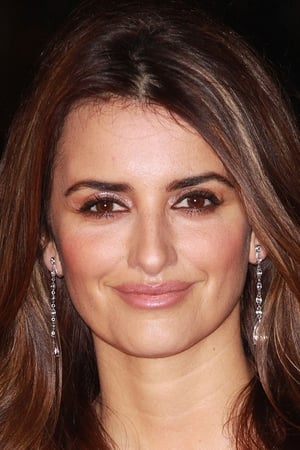 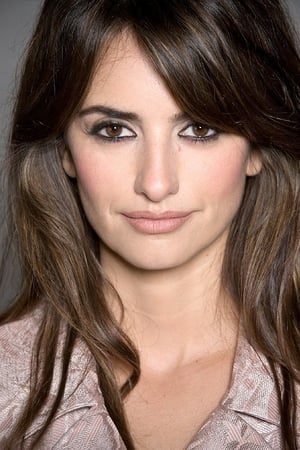 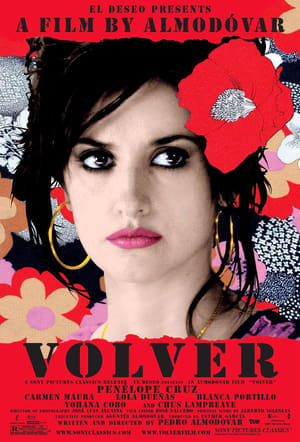 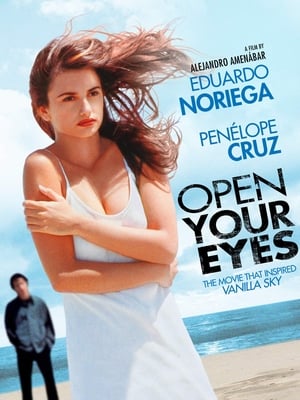 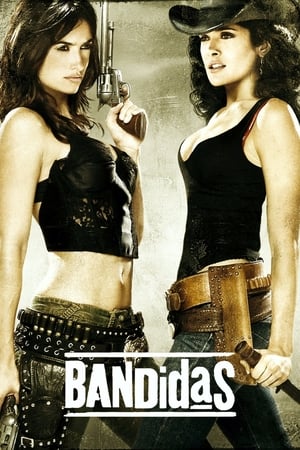 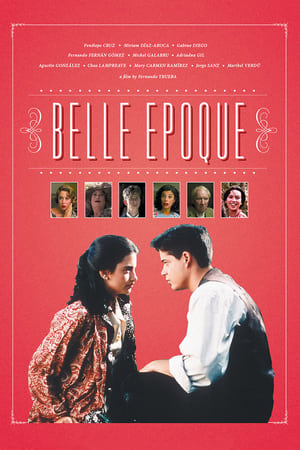 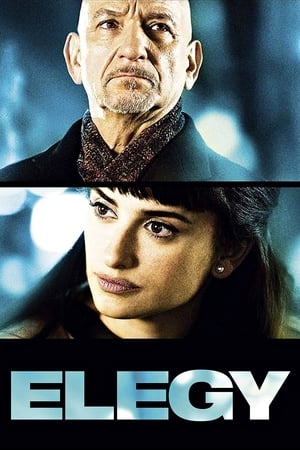 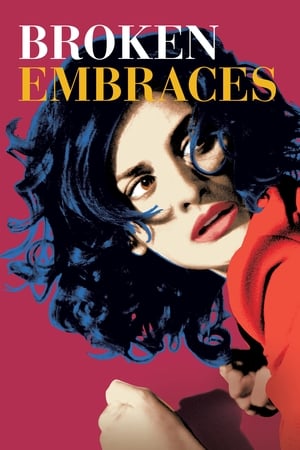 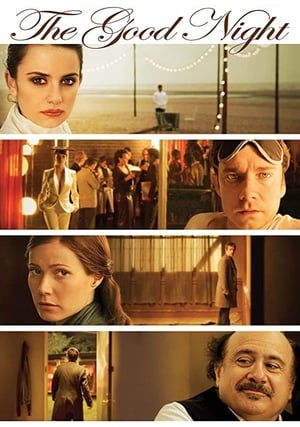 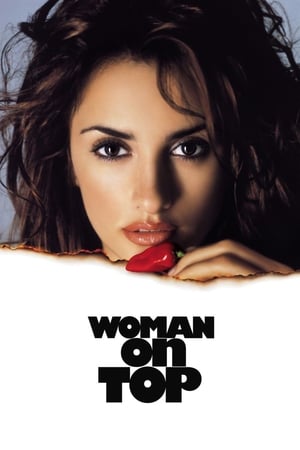 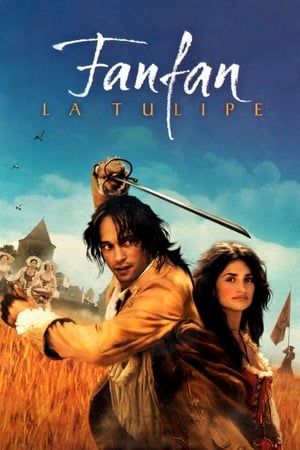 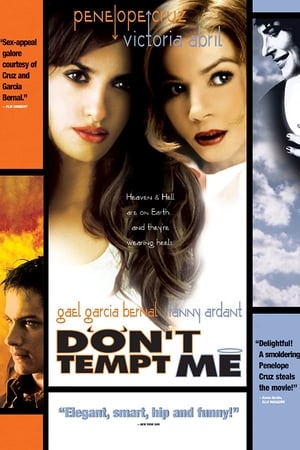 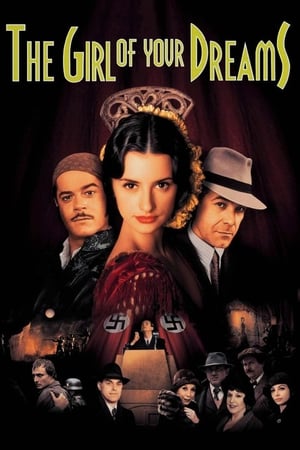 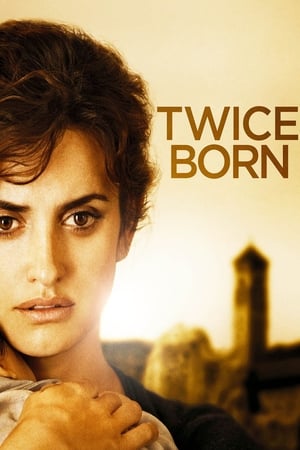