Angela Quinn is a mother of three trapped in a stale marriage to the dull Arthur. To add a bit of spice to her dreary life, she has a fling with a neighbour based on a shared love of sex and Mars bars. But, in a dramatic shift in tone, a tragedy forces everyone to look closely at their lives ...

Stanley McDermott, a man you could set your clock by, finds himself locked out of his work three weeks short of his 65th birthday. To the despair of his wife Brenda, he starts to contemplate the meaning of life until a bittersweet twist of tragedy next door offers him a glimmer of hope.

Brian Peterson, a respected teacher and family man, is caught short whilst walking in the park and relieves himself behind a tree. A little girl sees him and her father has Brian arrested for indecent exposure. He is temporarily suspended from his job at the school and reviled by neighbours. Even his wife is not sure what to think, and ...

Billy Roberts is an immensely talented young footballer and the hope for the local team. However, he is suspended after he has been caught stealing for a friend and becomes resentful, turning to crime as a consequence.

Working an extra night shift because he needs the money, kindly taxi driver Eddie picks up Ojo, an African asylum seeker. Ojo's accommodation is closed for the night and so Eddie takes him home with him. Despite the language barrier the two men form a friendship but less liberal neighbours are not so pleased and Eddie's wife Margie, having given ...

Sean O'Neill lives unhappily with his wife, Yvonne, and their three young children. Sean struggles to conceal his temper and regularly beats up Yvonne as she tries to conceal the marital abuse from her family and finds it difficult to walk away from him. Yvonne's Irish mum, Mary and sister, Kerry aren't so easily deceived. Kerry arrives offering support much ... 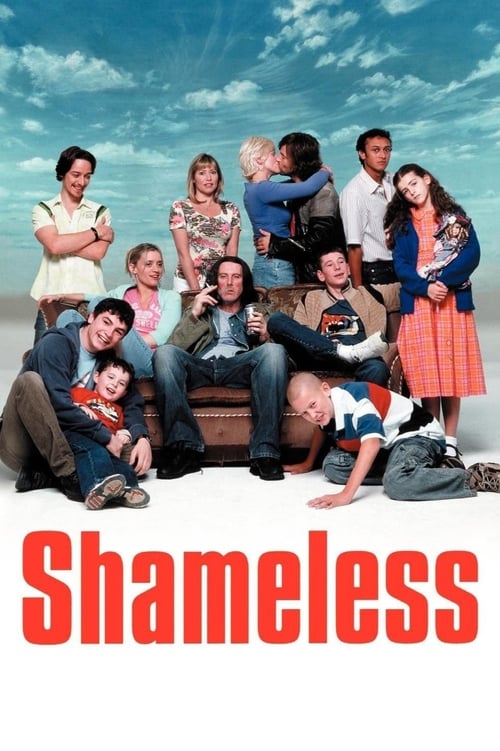 The story of a young group of siblings pretty much abandoned by their parents, surviving by their wits - and humor - on a rough Manchester council estate. ... 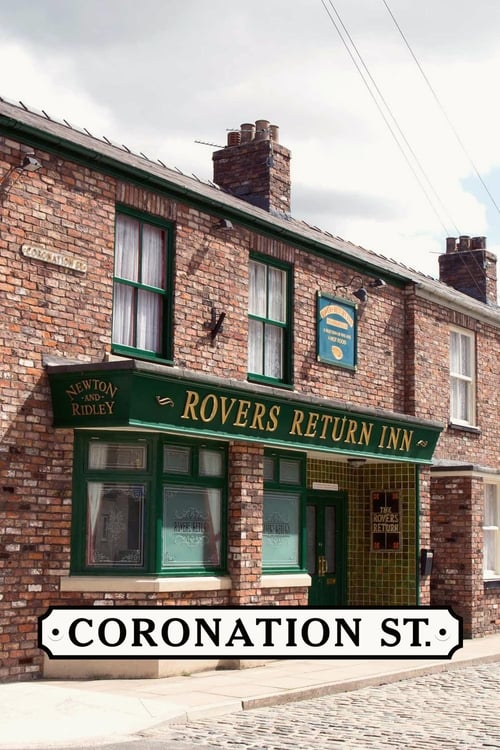 Coronation Street is a British television soap opera first broadcast on Granada Television in 1960. It was soon syndicated on other ITV franchises. The programme concerns the lives of ... 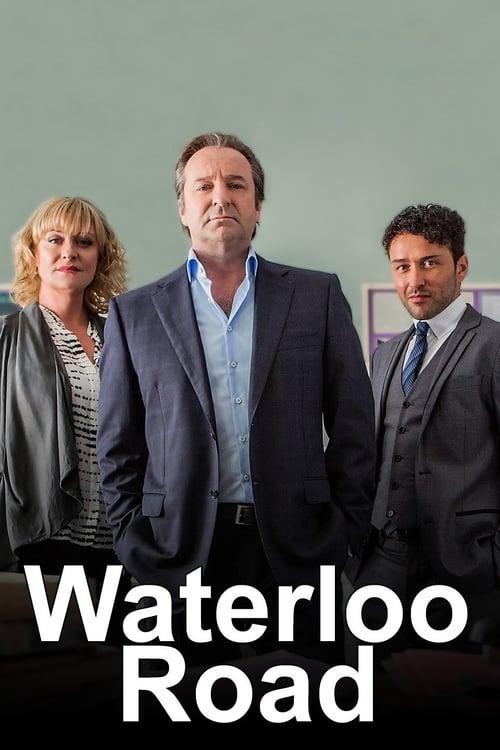 Waterloo Road is a UK television drama series the first broadcast was in the United Kingdom on BBC One on 9 March 2006. Originally set in a troubled comprehensive school ... 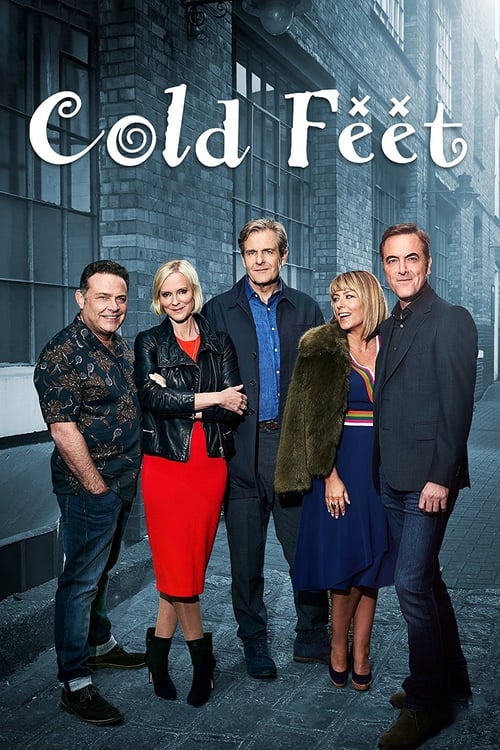 Follow the lives and loves of a group of thirtysomethings in a heart-warming comic drama as they try to find true love - or at least keep their ... 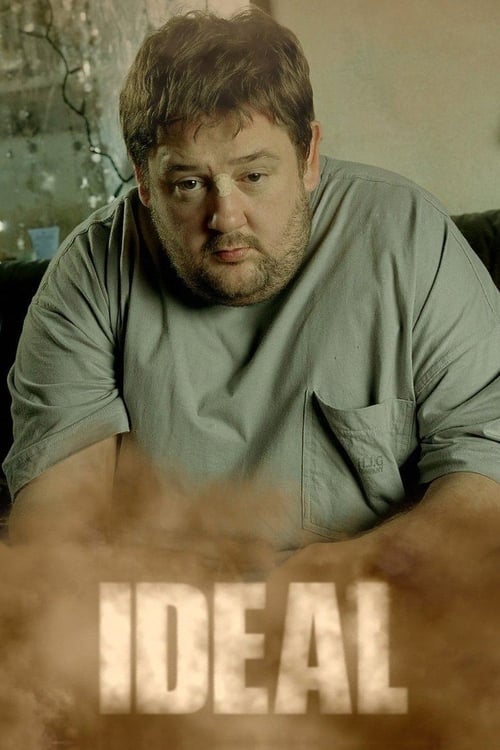 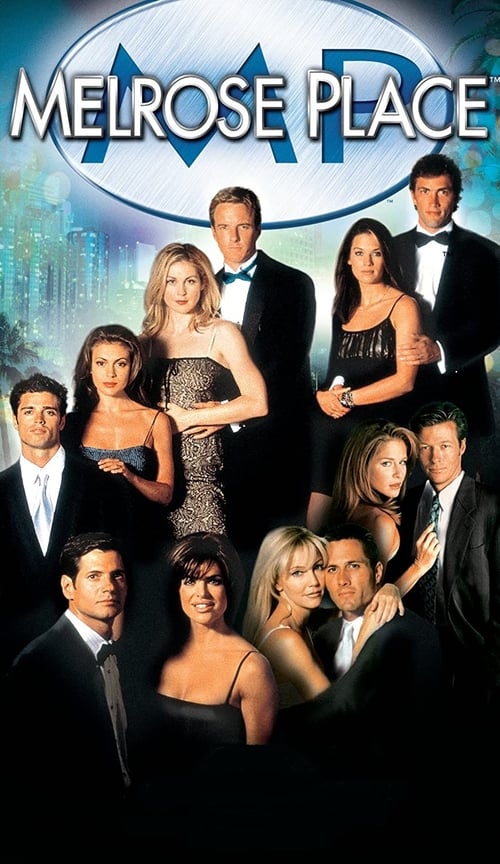 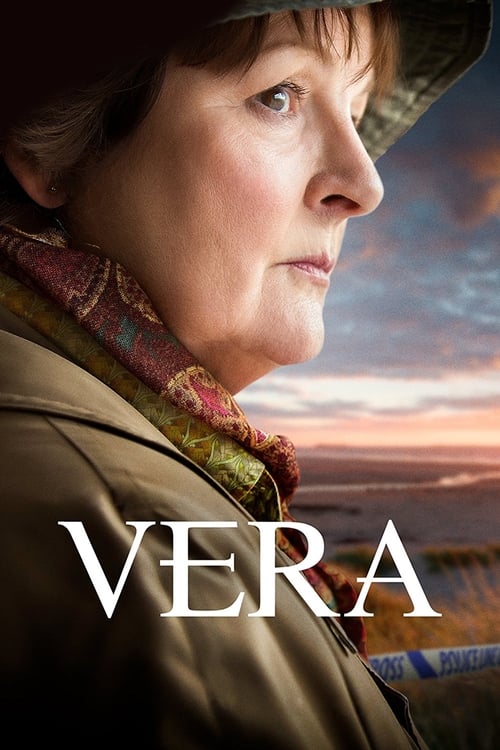 A sharp detective with a messy life, DCI Vera Stanhope patrols her “patch” of northeast England, pursuing the truth in cases of murder, kidnapping, and blackmail. Vera is ... 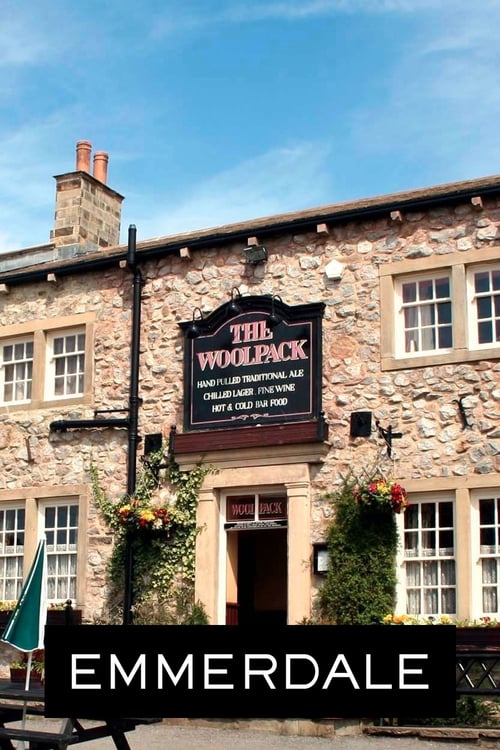 The lives of several families in the Yorkshire Dales revolve around a farm and the nearby village. With murders, affairs, lies, deceit, laughter and tears, it's all there ... 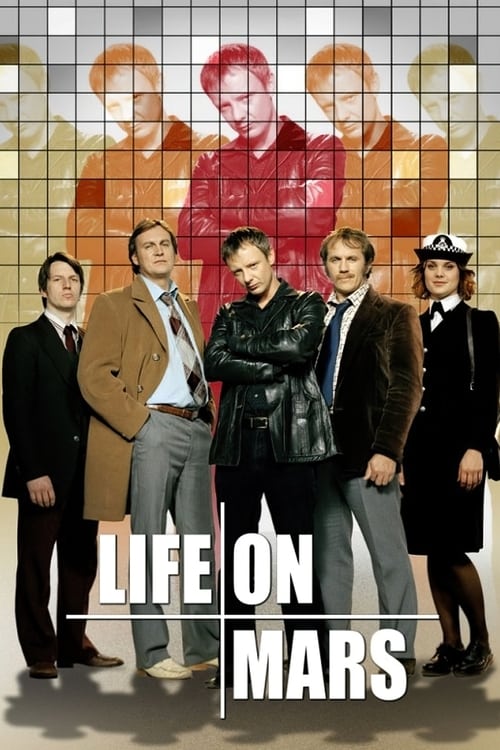 A detective chief inspector from 2006 is investigating a serial killer when he is knocked over by a speeding car. Waking up, he finds himself mysteriously transported back in ... 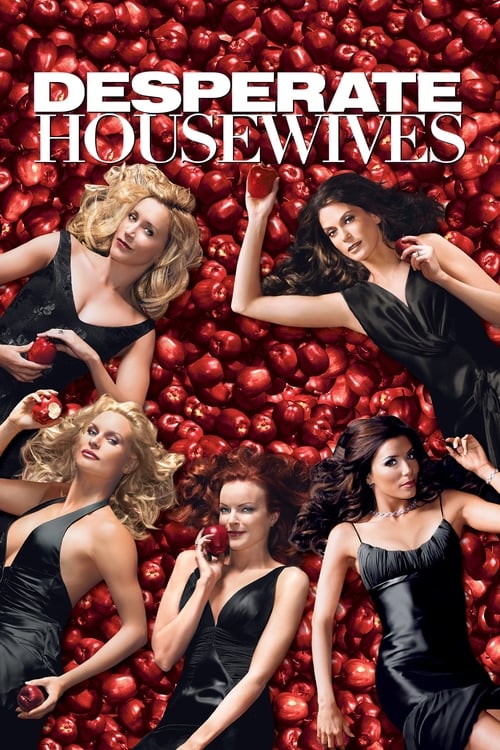 Looking down on her friends and family isn't a way of life for Mary Alice Young... it's a way of death. One day, in her perfect house, in ... 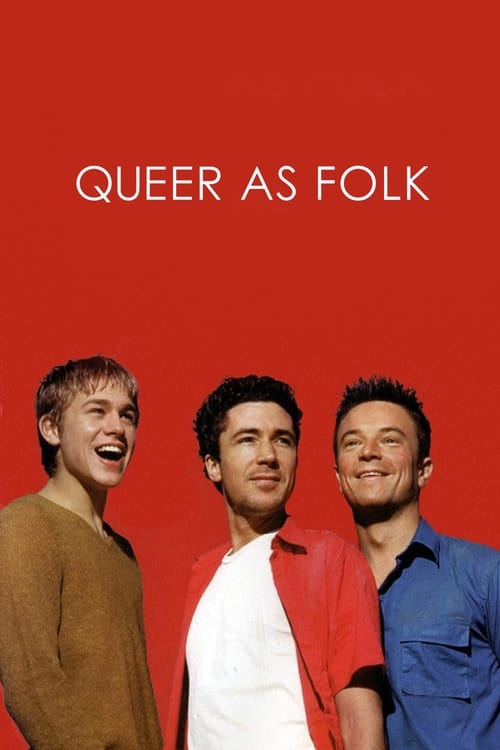 The lives and loves of young men in and around the Manchester gay scene. 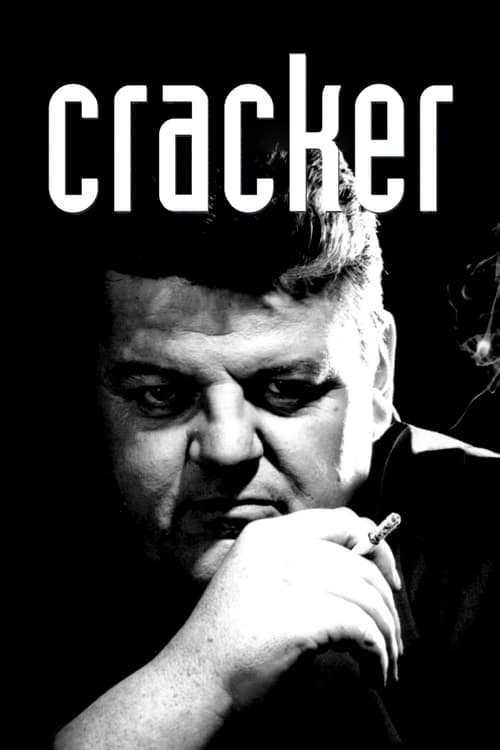 The wise-cracking Fitz is a brilliant but flawed criminal psychologist with a remarkable insight into the criminal mind.