It's Ellen's Birthday! Doesn't she look great for 29? Joining Ellen for a very special birthday hour of ""The Ellen DeGeneres Show"" will be actress KIM CATTRALL from the HBO hit series ""Sex and the City"" and child actor BOBB'E J. THOMPSON from NBC's ""The Tracy Morgan Show"". Ellen is surprised throughout the hour with birthday messages and gifts from some ...

Star of Stage, Screen and TV, the Legendary BURT REYNOLDS visits the show and talks with Ellen about his upcoming guest appearance on NBC's, soon to conclude series, ""Ed."" Later TeenNick host, and Actor/singer NICK CANNON chats and performs ""Gigolo"" from his self-titled debut CD. Plus, Ellen makes her first weekly call to MEREDITH (""The Bachelorette"").

Today Ellen welcomes Hollywood's newest sensation, ""That 70's Show"" star ASHTON KUTCHER, to chat about the end of his MTV series ""Punk'd"" and his new film ""The Butterfly Effect."" Also dropping by on this episode, will be ""Days of our Lives"" star DEIDRE HALL. And Later, hot new band TRAVIS performs ""Love Will Come Through"" from their new CD ""12 Memories.""

Star of NBC's Friday Night series ""ED"", JULIE BOWEN stops by to chat with Ellen about her career and the potential end of the series ""ED"" after only 4 seasons. Plus Later, 18 year-old singing sensation FEFE DOBSON performs ""Everything"" from her self-titled CD.

AMY BRENNEMAN drops by the show to chat with Ellen about her hit CBS drama, ""Judging Amy."" Ellen also welcomes KATHY NAJIMY, and they play their favorite game ""Celebrity"" with two audience members. Also on this episode, former teen sensation and current Country mega-star LEANN RIMES performs ""With This Love"", from her latest CD, ""Greatest Hits""

Star of ABC's hit sitcom ""8 Simple Rules for Dating My Teenage Daughter"", KATEY SAGAL stops by and chats with Ellen. ""The Bachelorette"" host CHRIS HARRISON also stops by to discuss the new season of the his series on ABC. And hitmaker BRIAN MCKNIGHT performs ""Been So Long"" from his CD ""U Turn."" Plus, Houston updates Ellen on his adventures at ...

Ellen chats with actor SETH GREEN (""Austin Powers"" & ""Party Monster"") and supermodel TYRA BANKS stops by to talk about the hit reality show ""America's Next Top Model."" Ellen checks in on MEREDITH (""The Bachelorette"") to dish about who will receive a rose and who will go home broken-hearted. 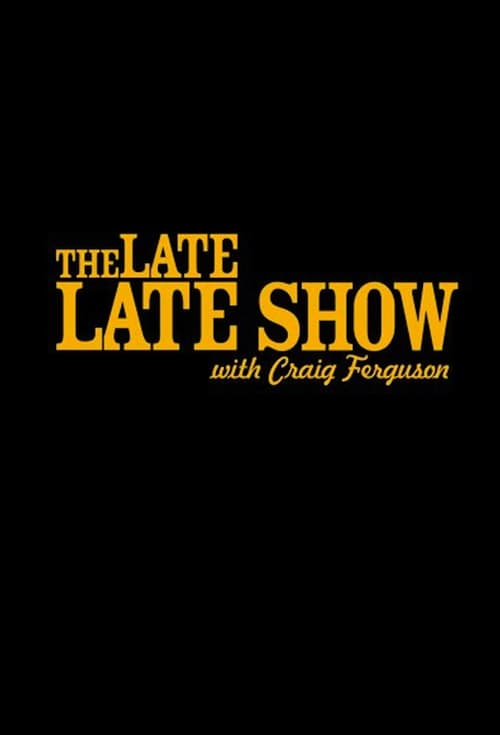 The Late Late Show with Craig Ferguson is an American late-night talk show hosted by Scottish American comedian Craig Ferguson, who is the third regular host of the ... 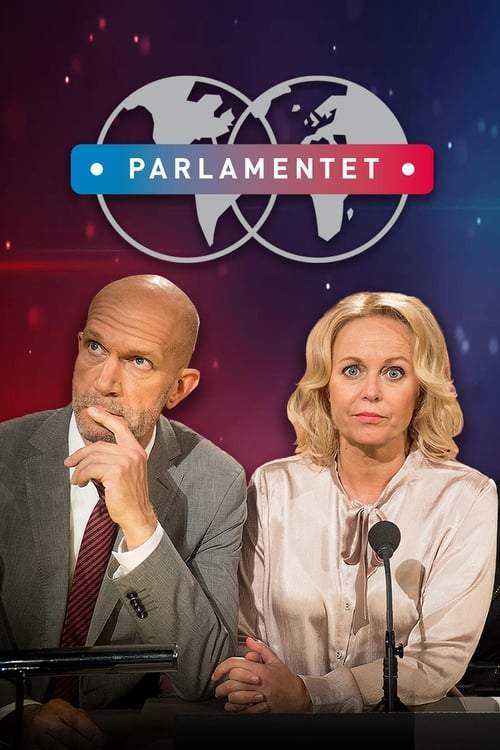 Parlamentet is a satirical panel gameshow on on TV4, which parodies Swedish political debate. It was first broadcast in 1999 and is currently in its 23rd series. The current ... 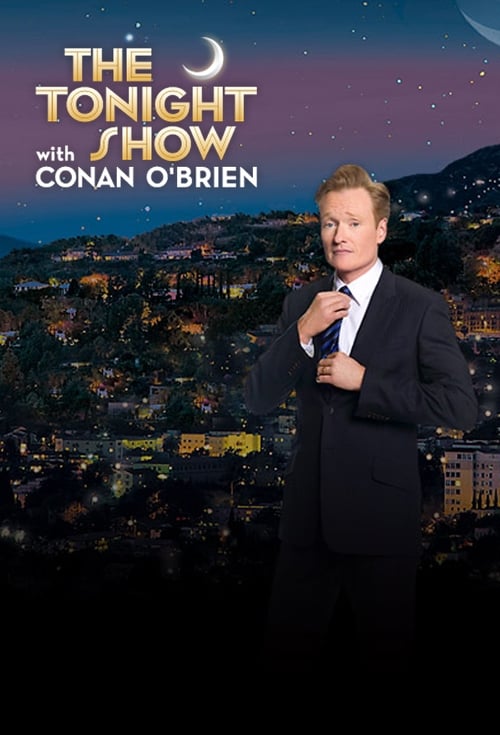 The Tonight Show with Conan O'Brien

The Tonight Show with Conan O'Brien is an American late-night talk show that featured Conan O'Brien as host from June 1, 2009 to January 22, 2010 as part of NBC's long-running Tonight ... 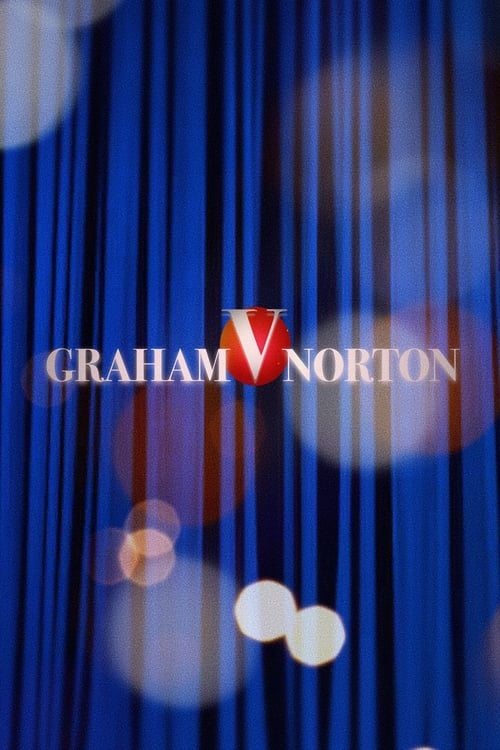 V Graham Norton was an entertainment programme shown on Channel 4 in the United Kingdom starring Graham Norton, broadcast every weeknight as a successor to the weekly So Graham ... 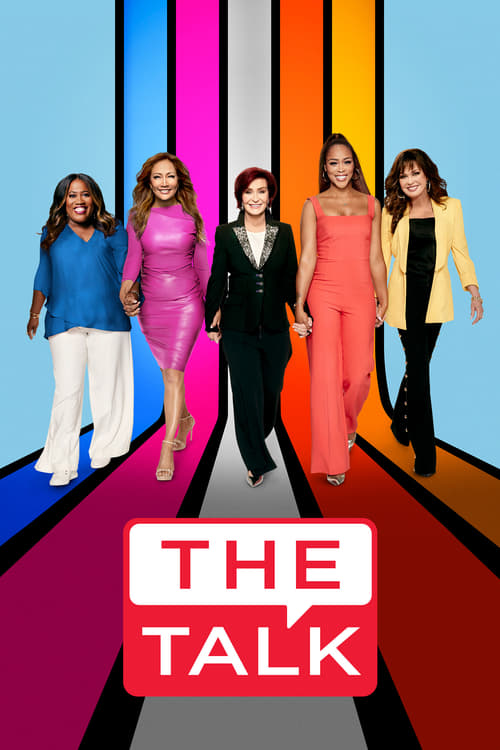 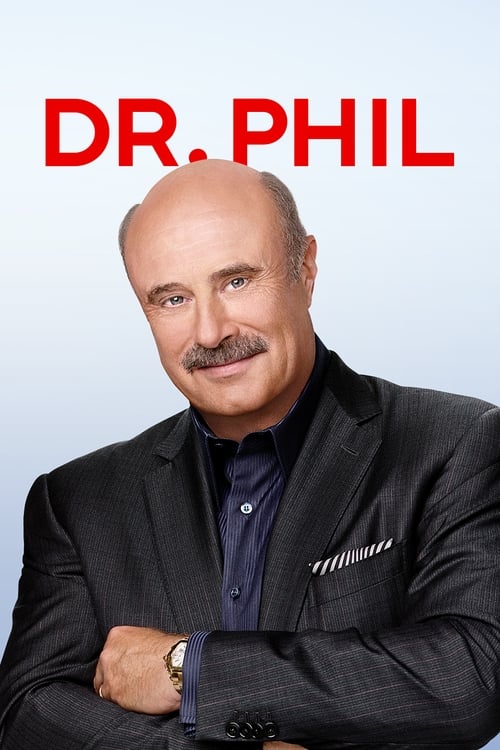 Using the power of television, Dr. Phil McGraw presents compelling stories about real people with a variety of emotional and behavioral problems, stripping away the shame and embarrassment ... 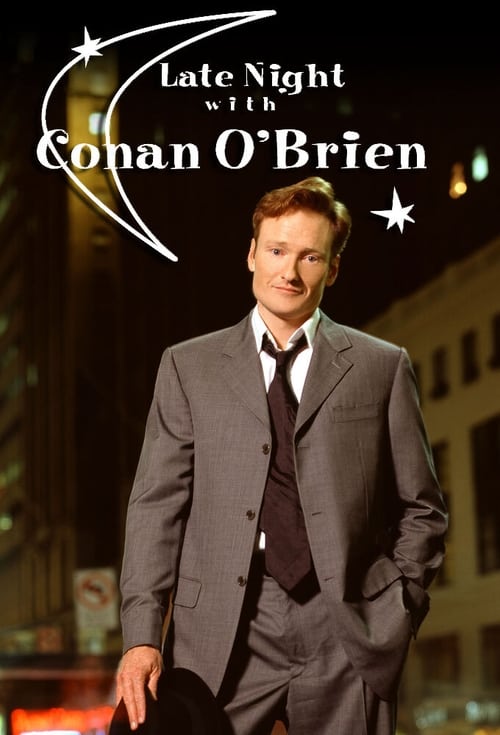 Late Night with Conan O'Brien is an American late-night talk show hosted by Conan O'Brien that aired 2,725 episodes on NBC between 1993 and 2009. The show featured varied comedic material, ... 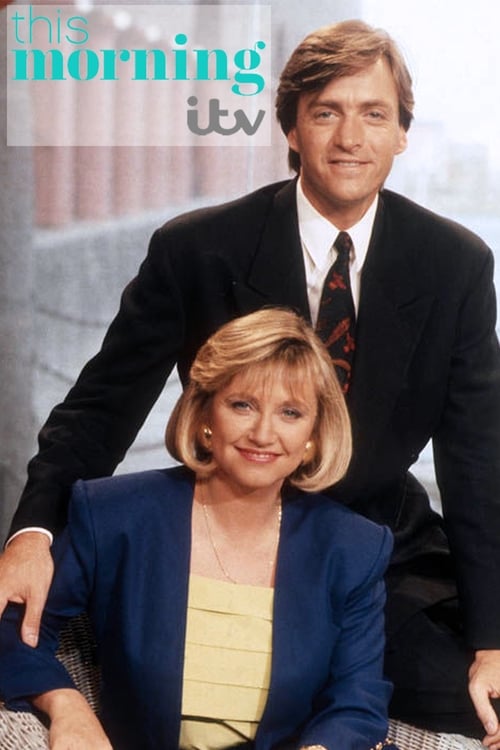 Richard & Judy was a British chat show presented by the married couple Richard Madeley and Judy Finnigan. The show originally aired on Channel 4, from 2001 to 2008, but later ... 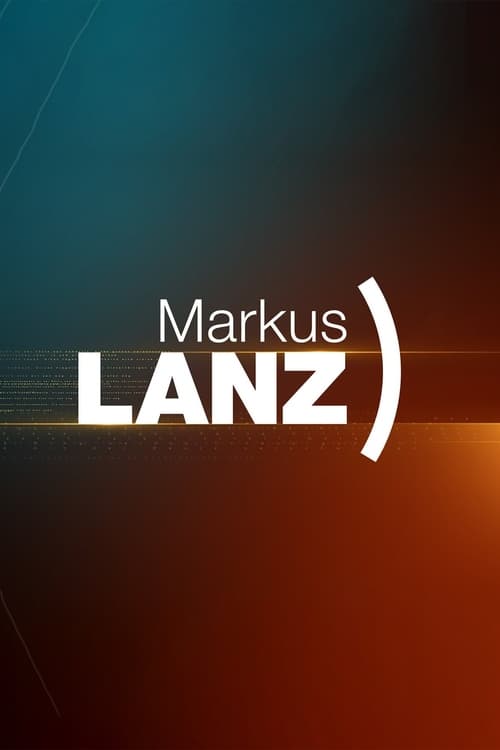 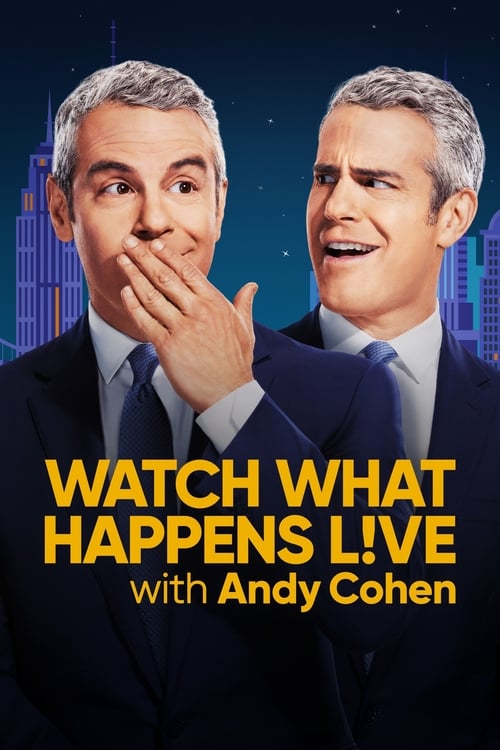 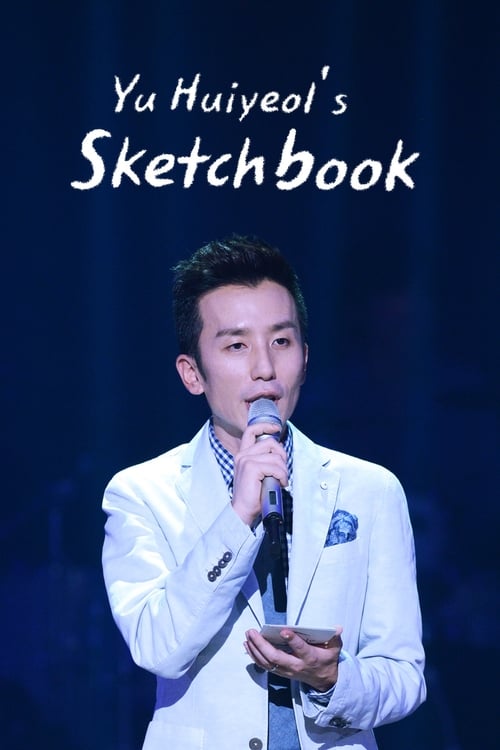 You Hee-yeol's Sketchbook is a Korean pop music program that is both a talk show and live music show. The host of this program is You Hee-yeol, also ...