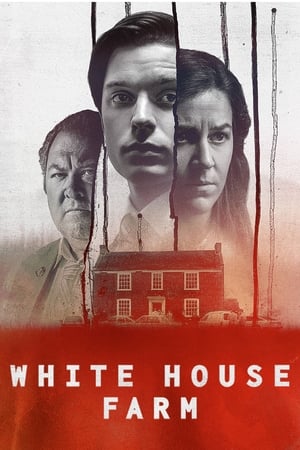 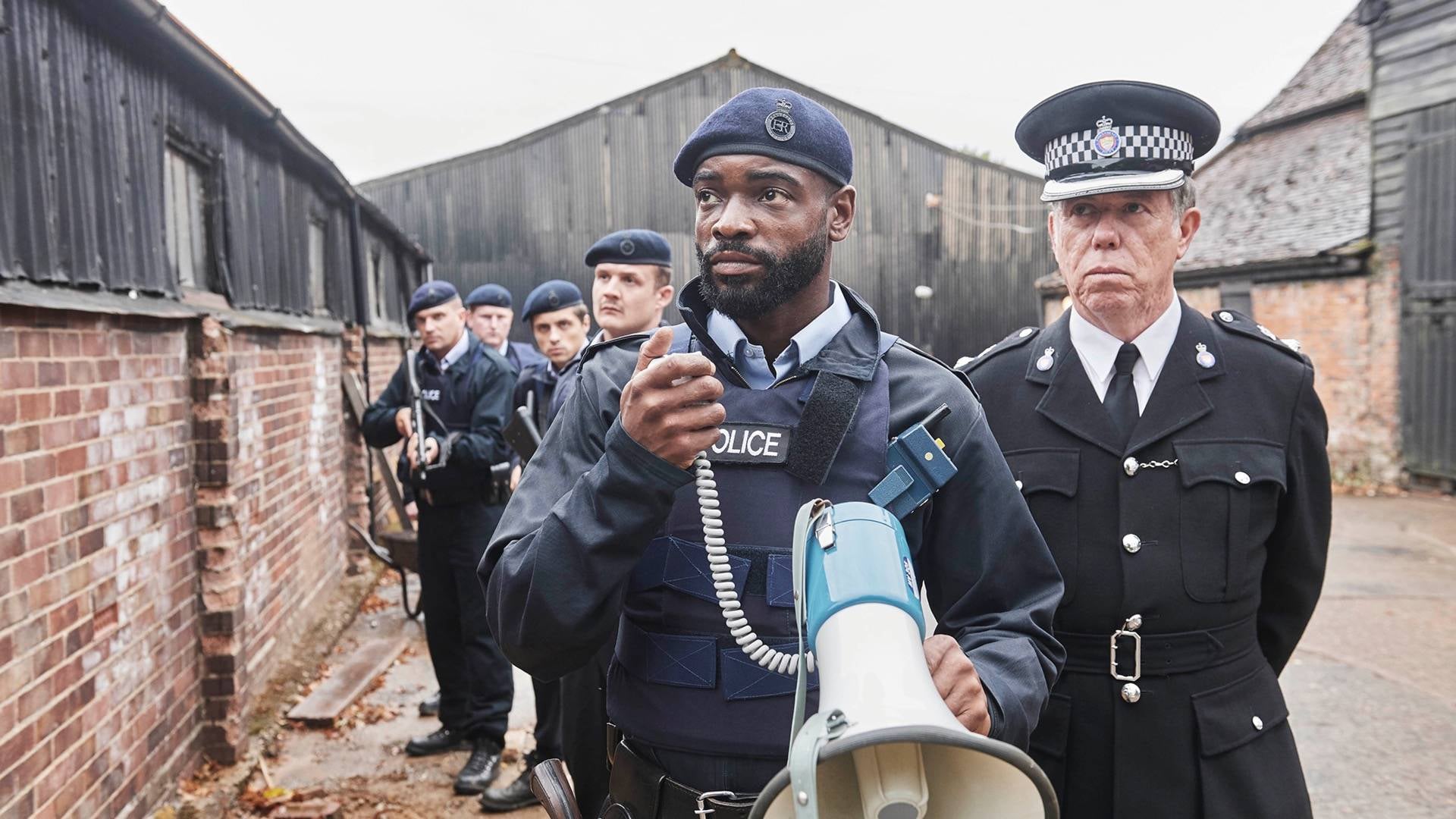 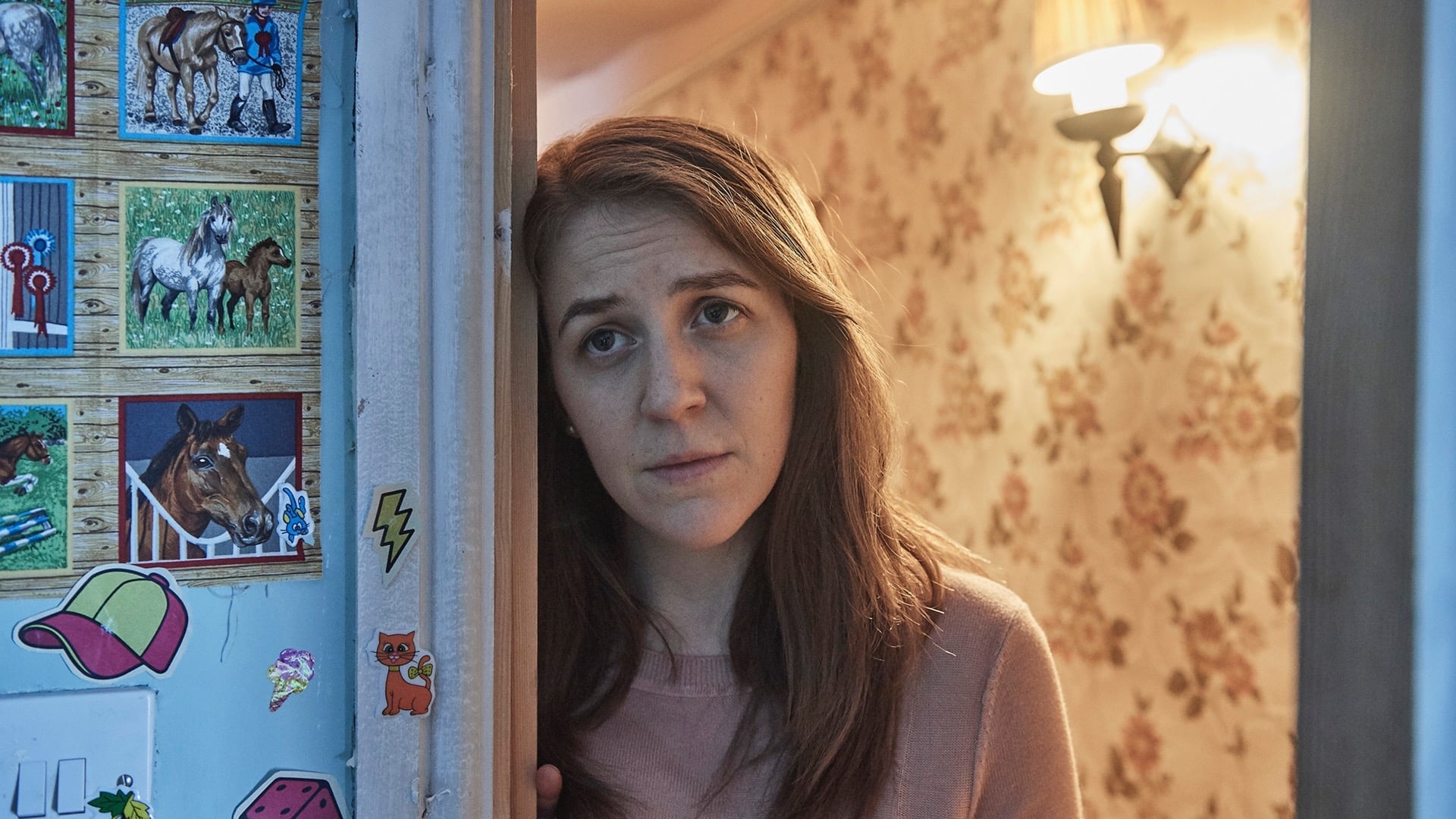 Stan and his number two Mick Clark speak to Jeremy and relatives of the murdered family, but their picture of what really happened that night at White House Farm remains inconclusive. 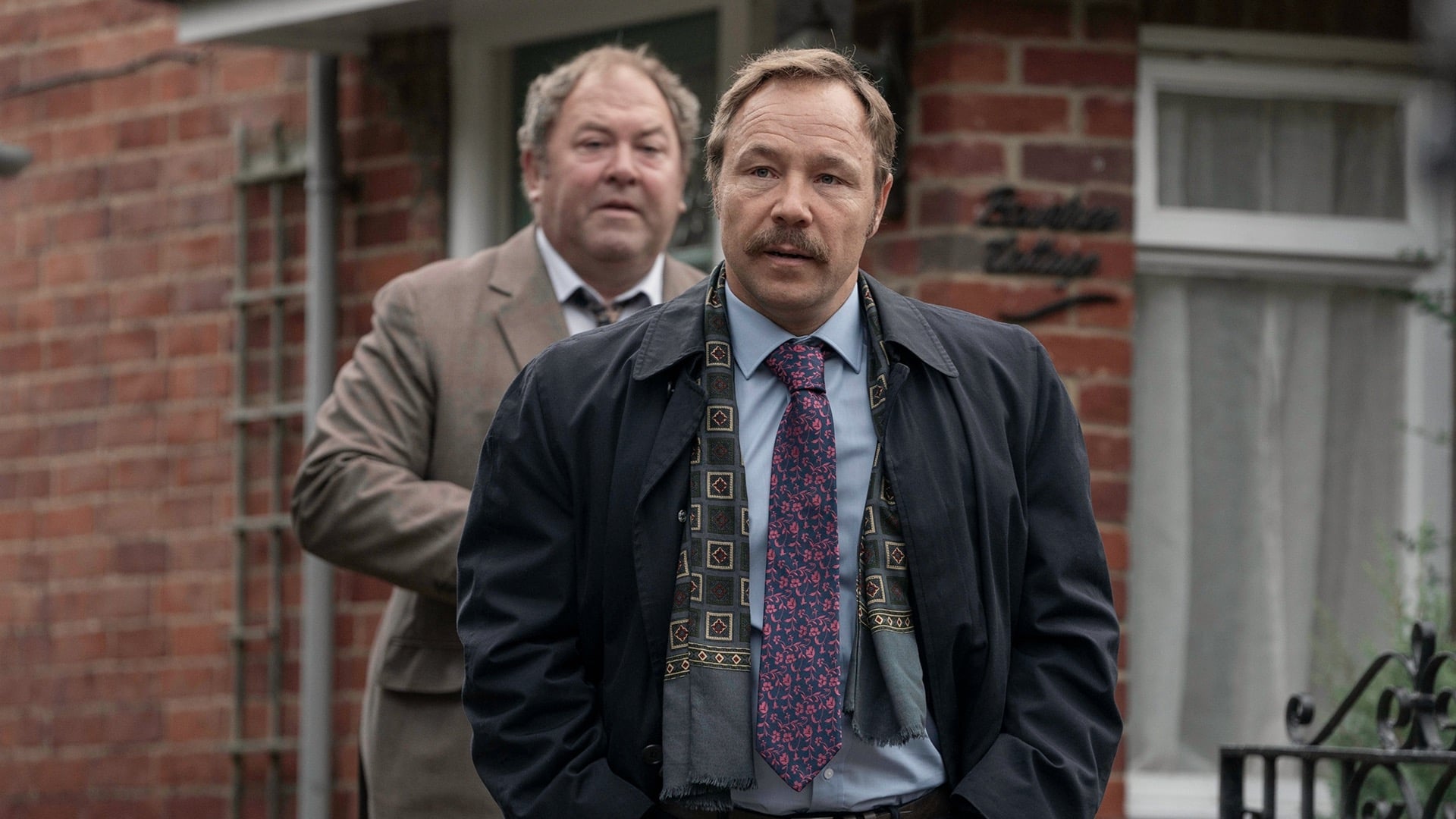 After a vital discovery at White House Farm by the family, Stan and Mick feel closer to shoring up their own suspicions about Jeremy. The arrival of a friend Brett from New Zealand increases tension between Jeremy and girlfriend Julie. 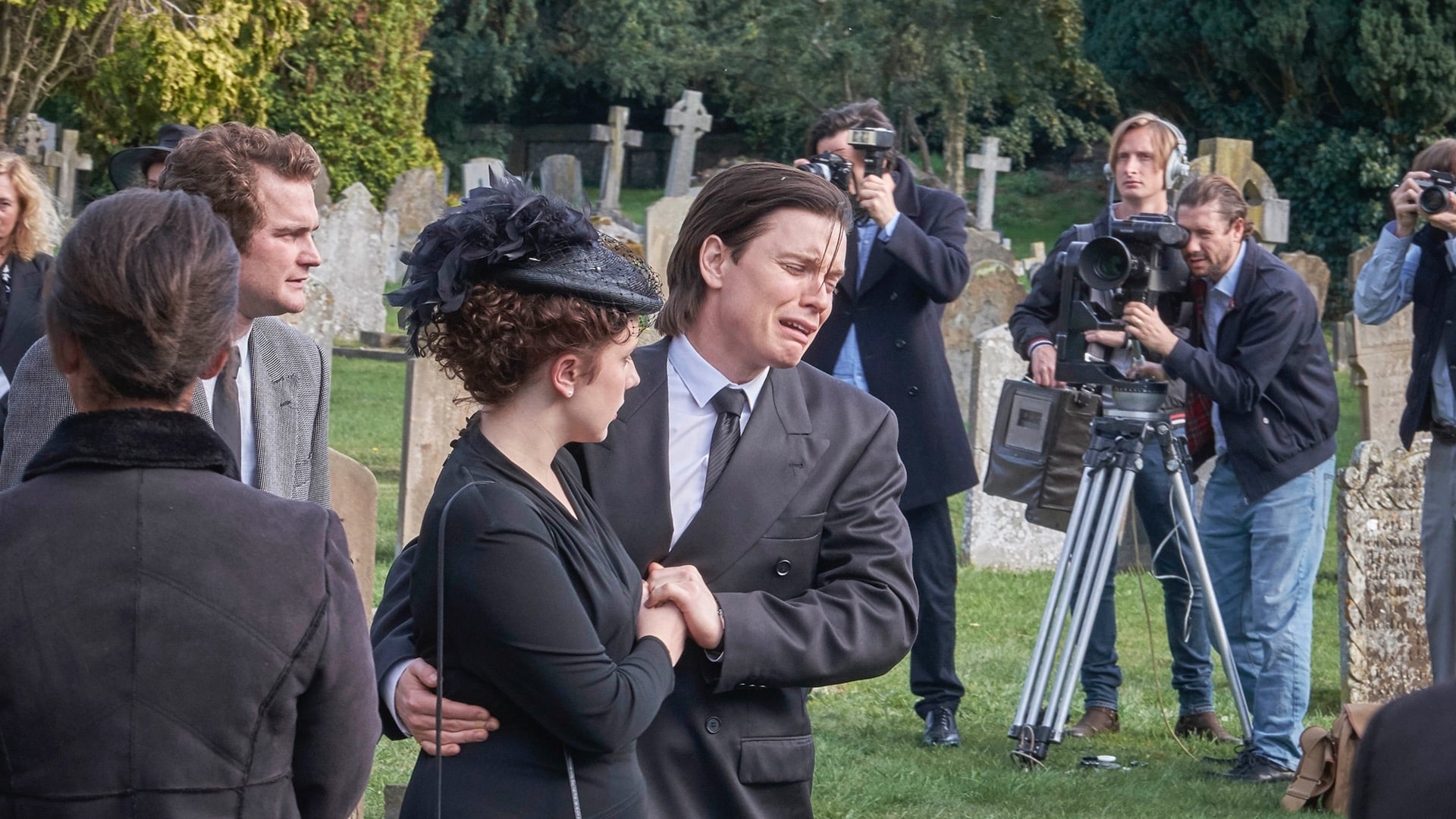 The funerals approach, and without the answers he needs and still more questions being thrown up from White House Farm, Stan's efforts remain fruitless. All looks lost for Stan and Mick solving the case, until a vital witness comes forward. 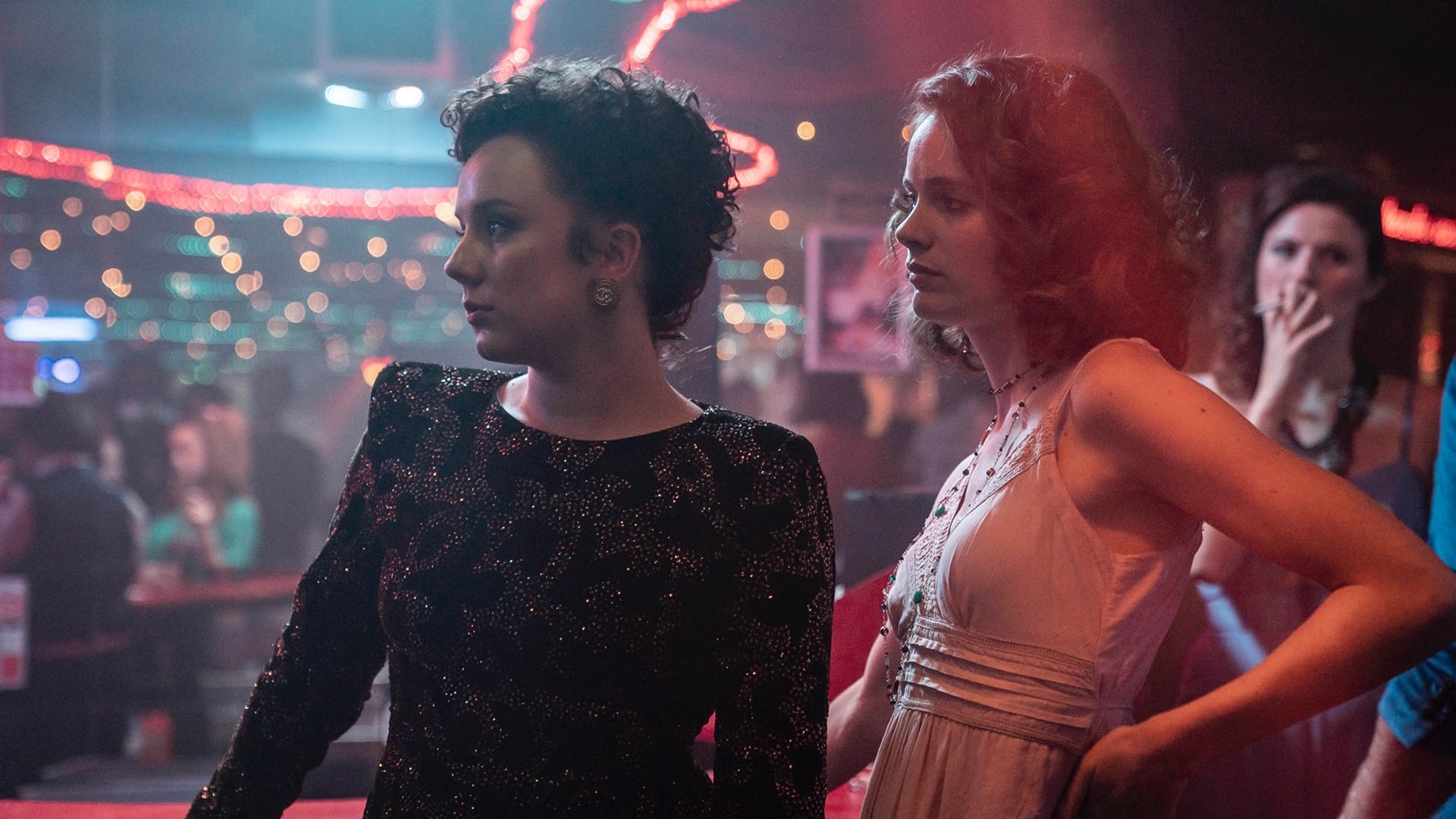 With the testimony of a vital witness confirming some of Stan and Mick's suspicions, Taff still remains unconvinced. However, the police are forced to question what they thought they knew previously, and pursue the case against Jeremy. 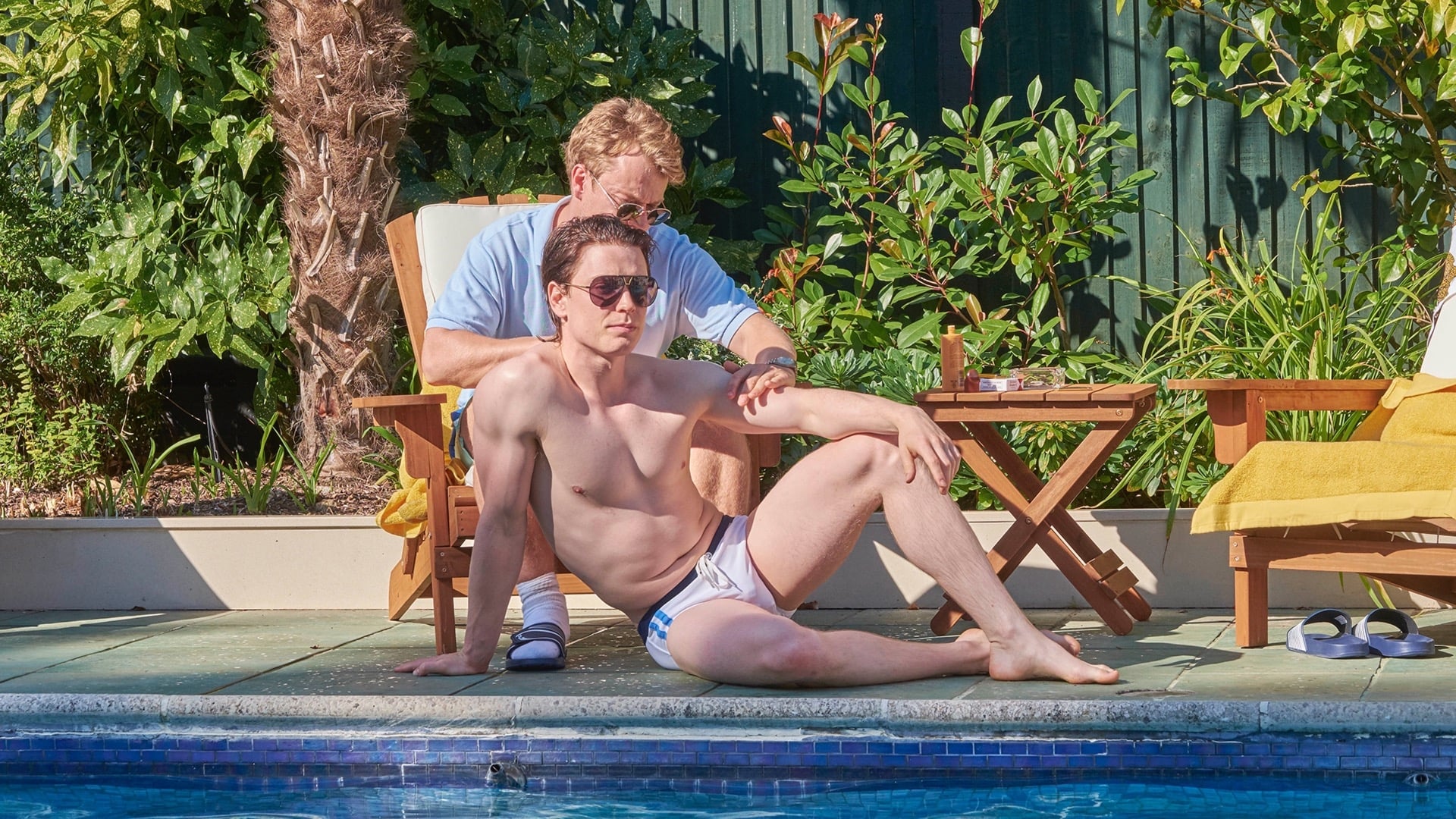 The evidence is interrogated as Jeremy's trial begins, with dramatic and conflicting witness testimony being given before the jury and the packed public gallery. The jury must give their verdict on what really happened that night at White House Farm.